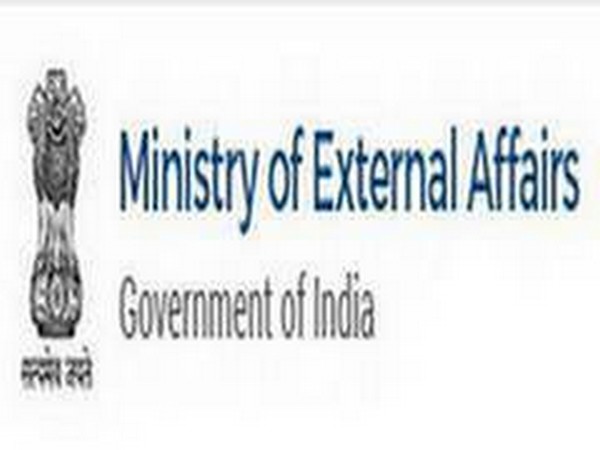 New Delhi [India], June 30 (ANI): Santosh Jha, an Indian Foreign Service officer of 1993 batch, has been appointed India’s next ambassador to Luxembourg.
Jha at present serves as the Indian Ambassador to Belgium.
“Santosh Jha (IFS:1993), Ambassador of India to the Kingdom of Belgium, has been concurrently accredited as the Ambassador of India to the Grand Duchy of Luxembourg, with residence in Brussels.,” the External Affairs Ministry said in a release.
The MEA release said that Jha is expected to take up the new assignment shortly. (ANI)

Encounter breaks out between security forces, terrorists in J-K’s Tral

Important tips that can help in getting abs in no time