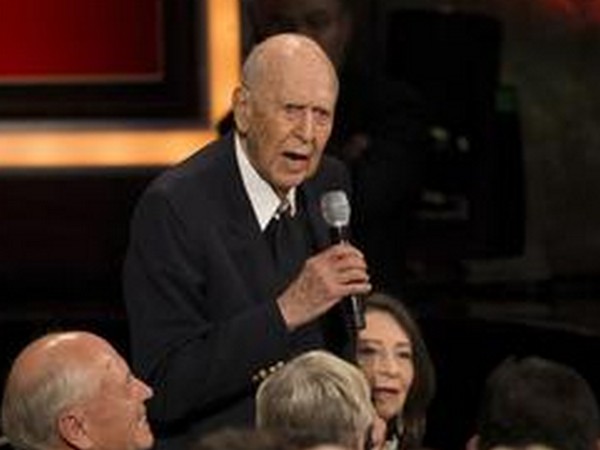 Washington D.C. [USA], June 30 (ANI): Writer, director, actor and comedy legend Carl Reiner passed away of natural causes at an age of 98 on Monday (local time).
The confirmation of the demise of comedy icon of ‘The Dick Vann Dyke Show’ was given by his assistant Judy Nagy to Variety.
Reiner was a recipient of nine Emmy awards, five of which were for ‘The Dick Van Dyke Show’.’
Some of his most popular films as a director are ‘Oh God,’ ‘The Jerk,’ and ‘All of Me.’
Towards the end of his life, Reiner used to work as an esteemed comedian and he was applauded for his versatility as a performer.
He was also among the few elderly who are known for being adept in social media. He had striking Twitter profile where he used to put forth his opinions on various contemporary issues. (ANI)

Bengal’s unemployment rate at 6.5 pc, ‘far better’ than that of India: Mamata