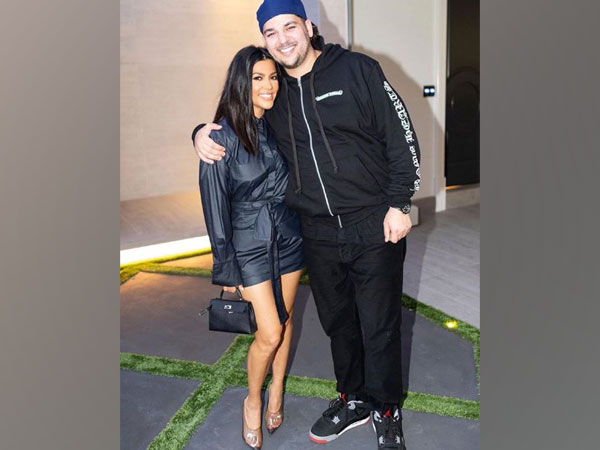 Washington D.C. [USA], June 29 (ANI): Former reality TV star Rob Kardashian made his grand return to the public eye at sister Khloe Kardashian’s 36th birthday party on Saturday (local time).
According to Page Six, the 33-year-old star looked slimmer in rare photos posted the following day to his Instagram account and appeared excited to be seen.
He captioned a photo of himself, “Woo back baby,” as he smiles wide, with Tristan Thompson (who is Khloe’s ex) and friend Savas Oguz. 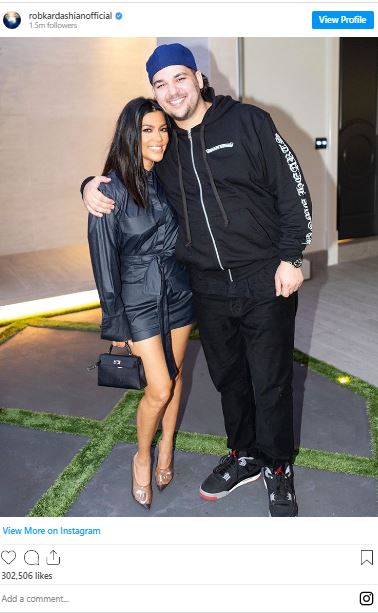 In a photo posted on mom Kris Jenner’s account, Rob looks elated alongside the birthday girl and sister and supermodel Kendall Jenner.
Rob kept his look casual for the lavish party as he opted to wear a black sweatshirt and blue baseball hat.
It’s the first time the ‘Halfway Dead’ founder has shared a photo of himself on social media since November 2019, when he wished mom Kris happy birthday and shared a picture from Halloween.
In June 2019, the outlet reported that Jenner and her communications team run Rob’s account because he was banned from the platform in 2017 after he posted an adult video of ex-fiancee Blac Chyna. It’s been converted to an official fan page.
The account can post personal items about Rob’s life, such as images of his daughter, Dream, though Rob cannot have any first-hand involvement with the profile.
The outlet was told Instagram was “very explicit” in communicating the rules to Jenner Communications. (ANI)

App that controls your AC, saves money too

Rahul Gandhi to address public meeting in Andhra on Sunday

Offset venture with Reliance will deliver 10% of…