Julianne Hough’s ex Brooks Laich ‘did not want a divorce’ but felt ‘pushed toward it’: report 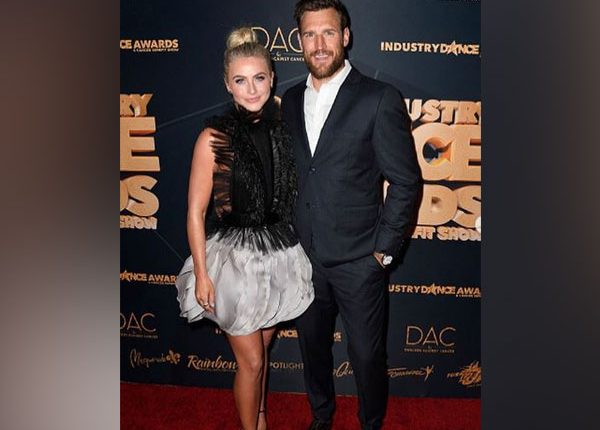 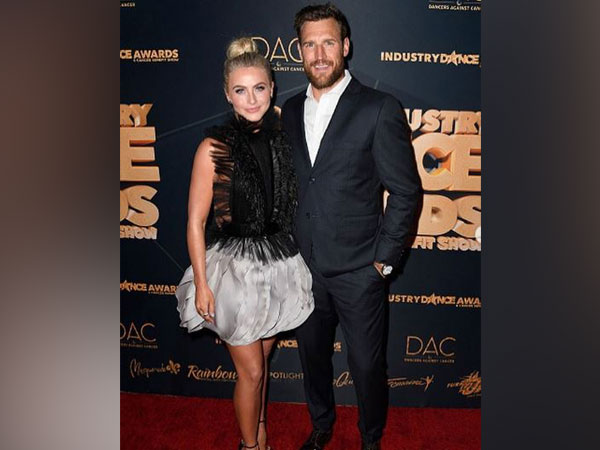 Washington D.C. [USA], June 26 (ANI): Divorce with Julianne Hough was not the first choice for former ice-hockey player Brooks Laich.
According to Fox News, the couple announced their split with a joint statement in May.
They told People magazine, “We have lovingly and carefully taken the time we have needed to arrive at our decision to separate. We share an abundance of love and respect for one another and will continue to lead with our hearts from that place. We kindly request your compassion and respect for our privacy moving forward.”
Since then, reports have surfaced that 31-year-old dancer Hough, is struggling with the breakup.
Now, a source close to the duo has claimed to Us Weekly that Laich, 37-year-old former hockey player felt “pushed toward” divorce.
“[Hough’s] actions are what caused her divorce with Brooks,” the insider alleged before further claiming: “Brooks did not want a divorce, but he felt pushed toward it because of how Julianne was behaving. But Brooks is not the one who is bummed now.”
The source also explained that even Hough’s friends are baffled by the split.
“Her friends think Brooks was an amazing, strapping dude and aren’t sure why she let him go or messed it up.”
The source further revealed that Laich “doesn’t have anyone new in his life right now, romantically speaking.”
Representatives for Hough and Laich did not immediately respond to the outlets’ request for comment.
On Tuesday, Hough’s brother Derek revealed that he and Laich were celebrating the former hockey pro’s birthday with a “birthday blast workout.” (ANI)

West Side man arrested, charged in killing of 22-year-old…