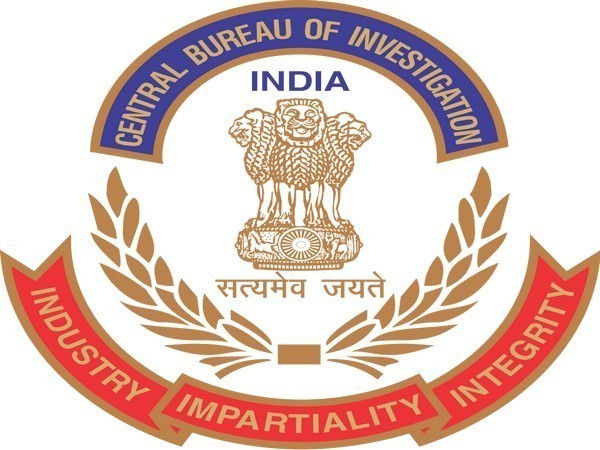 New Delhi [India], June 26 (ANI): The Central Bureau of Investigation (CBI) on Friday conducted searches at the premises of Moser Baer Solar Limited directors Deepak Puri, Ratul Puri and others in Delhi and Noida in connection with a Rs 787.25 crore bank fraud case.
According to officials, a case was registered in the matter on a complaint from the Punjab National Bank (PNB) against Moser Baer Solar Ltd and others including its directors and other unknown persons and unknown bank officials.
Based on the complaint, the Enforcement Directorate (ED) had arrested Ratul Puri on August 19 last year. However, he was later granted bail by a trial court in Delhi.
Notably, the ED had in October last year filed a chargesheet against businessman Ratul Puri, the nephew of former Madhya Pradesh Chief Minister Kamal Nath, in connection with the case.
Ratul Puri was also named as an accused in a money laundering case related to the Agusta Westland VVIP chopper scam. (ANI)

Kejriwal inquires about health of COVID-19 patient, says oximeters delivered to people under treatment at their homes

PM Narendra Modi interacts with people in UP, hears their experiences amid COVID-19

CSK, Royals may be feeling cheated