US Open include wheelchair tennis in 2020 tournament 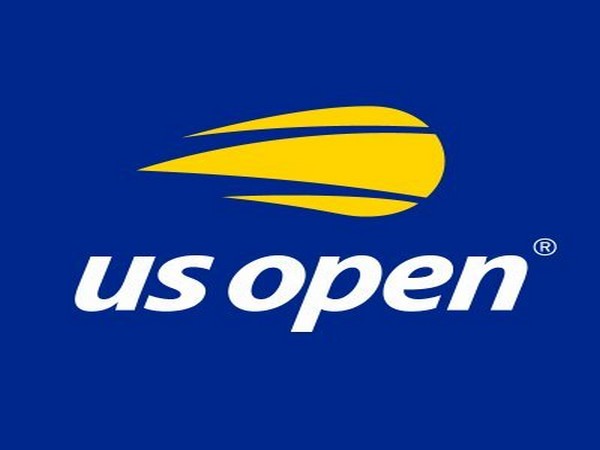 New York [USA], June 25 (ANI): The United States Tennis Association on Wednesday announced that the 2020 US Open Wheelchair Tennis Competition will be held from September 10 -13 at the Billie Jean King National Tennis Center in Flushing.
“The decision was made following multiple virtual meetings with a group of wheelchair athletes and the International Tennis Federation over the last week,” the organisers said in a statement.
The 2020 US Open Wheelchair Competition will feature men’s and women’s singles and doubles and quad singles and doubles, with draw sizes similar to past US Opens.
“Wheelchair athletes will follow the same health and safety procedures as all players participating in the US Open and will be able to access the USTA Billie Jean King National Tennis Center beginning on September 7,” the statement further added.
The initial setup dropped wheelchair, junior and mixed doubles competitions altogether, along with singles qualifying, while the fields for women’s and men’s doubles were halved to 32 teams apiece.
The International Tennis Federation is carefully reviewing the impact of this evolving situation related to awarding wheelchair ranking points and we expect a decision to be announced in the coming days. (ANI)