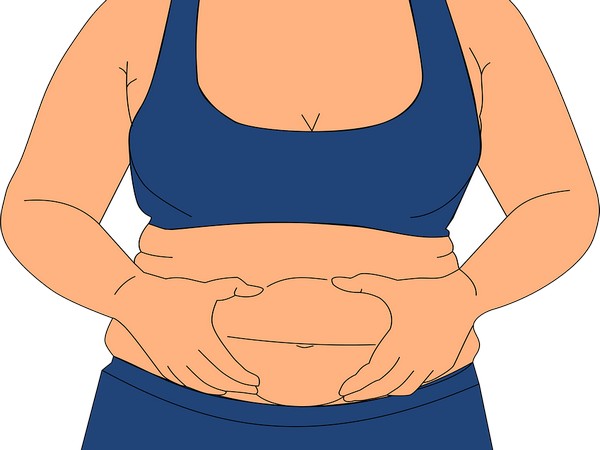 Barcelona [Spain], June 24 (ANI): Air pollution, smoking, and certain characteristics of the built environment–such as high population density– may play a role in the development of obesity in children, according to a recent study.
The Barcelona Institute for Global Health (ISGlobal), a centre supported by the “la Caixa” Foundation, and the University of Southern California led the first major study to investigate the associations between many pollutants and environmental factors
The new study, which forms a part of the HELIX project and was published in Environmental Health Perspectives, used data on more than 1,300 children aged 6 to 11 years from birth cohort studies in six European countries: France, Greece, Lithuania, Norway, Spain, and the United Kingdom.
The authors used data on body mass index (BMI), waist circumference, skinfold thickness and body fat mass to determine the children’s overweight and obesity status. Blood and urine samples from the children and their mothers during pregnancy were also analysed.
In total, 77 pregnancy and 96 childhood exposures were assessed, including air pollutants, built environment, green spaces, smoking, and chemical pollutants (persistent organic pollutants, heavy metals, phthalates, phenols and pesticides).
ISGlobal researcher Martine Vrijheid, who coordinates the HELIX project and was the first author of the study, commented: “The prevalence of childhood obesity is increasing at alarming rates across the globe and may have increased even more than usual during the COVID-19 lockdown period.”
The findings of the study, which used data collected before anti-COVID-19 measures were introduced, were in line with global trends: the combined prevalence of overweight and obesity was 29% for the study population as a whole, with higher percentages for the cohorts from Spain (43 per cent) and Greece (37 per cent).
The results showed that exposure to smoking (both maternal smoking during pregnancy and second-hand smoking during childhood), air pollution (PM2.5 and PM10 particulate matter and nitrogen dioxide, indoor and outdoor) as well as certain characteristics of the built environment were associated with a higher childhood BMI. Differences in socioeconomic status did not explain these findings.
Associations with chemical pollutants were less consistent, with some chemicals measured in child blood (heavy metals copper and cesium) showing higher BMI, and others (persistent organic pollutants such as PCBs and DDE pesticides) showing lower BMI.
This may be explained by the fact that chemicals were measured at the same time as obesity in the children, and obesity status may have influenced chemical blood levels. A longitudinal follow-up of the cohort is needed to establish this.
“The children who live in densely populated areas and go to schools in areas with few services and facilities were more likely to be obese,” commented Leda Chatzi, Professor of Preventive Medicine at the University of Southern California and the last author of the study.
The relationship between obesity and the characteristics of the built environment “is in line with the findings of previous research and could be explained by a lack of opportunities for children to walk or engage in other outdoor physical activities,” she added.
“These findings provide further evidence that modifying environmental exposures early in life can limit the risk of obesity and associated complications,” commented Martine Vrijheid.
“The implications for public health are important since these results may help to identify obesity-related exposures that could be targeted for prevention and intervention early in life,” Vrijheid added. (ANI)