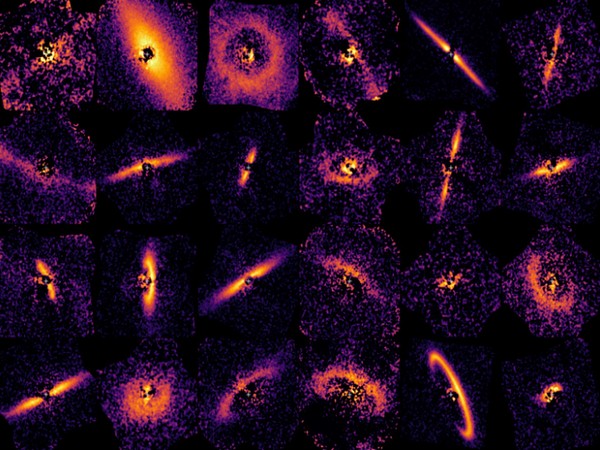 This hopping robot could explore the solar system’s icy moons