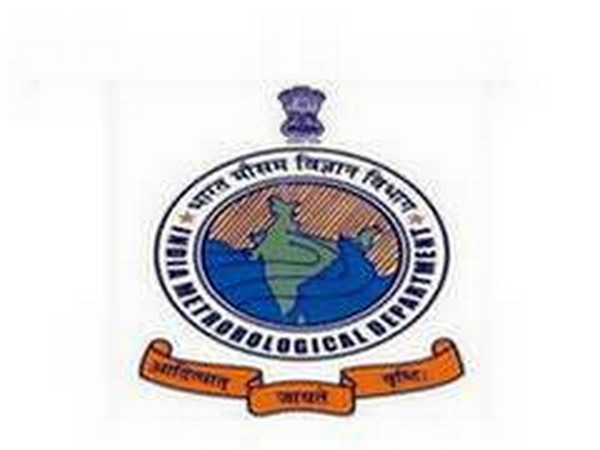 New Delhi [India], June 24 (ANI): The India Meteorological Department (IMD) on Wednesday predicted rainfall, ranging from light to very heavy, at various locations across North India in the next two days.
“Light/moderate fairly widespread to widespread rainfall with isolated heavy to very heavy rainfall very likely over Western Himalayan Region and Punjab, Haryana, Chandigarh and Delhi, West UP and East Rajasthan during next 48 hrs, likely to decrease thereafter,” said IMD in a tweet.
IMD also stated that South-west monsoon on Wednesday arrived in all parts of Himachal Pradesh, in remaining parts of Kutch and Gujarat region and Madhya Pradesh, some parts of Rajasthan, Chandigarh and north Punjab, most parts of UP and entire Uttarakhand and Jammu and Kashmir, Ladakh, Gilgit Baltistan, and Muzaffarabad. (ANI)