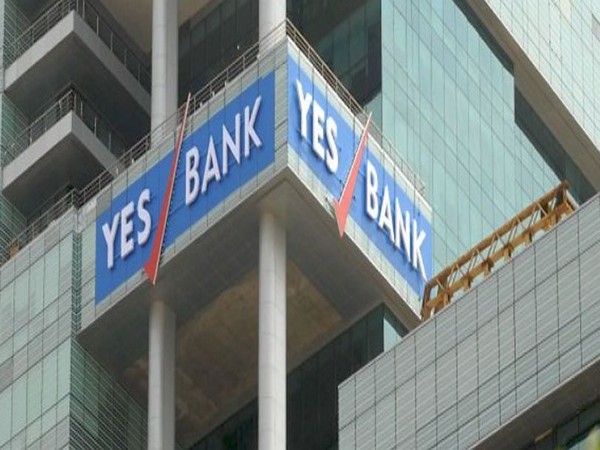 Mumbai (Maharashtra) [India], June 24 (ANI): Rating agencies ICRA and CARE have downgraded Yes Bank’s rating on Rs 32,611.7 crore upper tier-2 bonds to D.
ICRA said the rating downgrade factors in specific features of the instrument in which debt servicing is linked to the bank meeting the regulatory norms on capitalisation, that is capital to risk assets ratio (CRAR) of 9 per cent.
In case the bank reports a loss, the coupon or redemption can be paid with the prior approval of the Reserve Bank of India (RBI) provided that on such payment the CRAR remains above 9 per cent.
While the bank has adequate liquidity for coupon payment as per Basel guidelines coupon is not payable if the CRAR is below the regulatory requirement. Since the bank is in advanced stages of capital raising, the bank sought RBI permission for the coupon payment which was not approved.
“As a result, the timely servicing of the upcoming coupon which is cumulative in nature remains constrained and the same is likely to be paid only when the bank achieves a CRAR of 9 per cent,” said ICRA.
Further, the ratings take into account the reported net loss of Rs 16,418 crore in FY20 and the CRAR of 8.5 per cent as on March 31 despite the sizeable capital infusion by new shareholders and the write-down of additional tier-1 bonds in Q4 FY20.
CARE said it rated the upper tier-2 bonds after taking into consideration their increased sensitivity to Yes Bank’s capital adequacy ratio, capital raising ability and profitability during the long tenure of the instruments. The rating factors in the additional risk arising due to the existence of the lock-in clause in hybrid instruments.
Any delay in payment of interest or principal (as the case may be) following invocation of the lock-in-clause will constitute as an event of default as per CARE’s definition of default and as such these instruments may exhibit a somewhat sharper migration of the rating compared with conventional subordinated debt instruments.
In a statement on Wednesday, Yes Bank said it has adequate liquidity to meet all its obligations. “The bank would like to stress that the coupon on these bonds is cumulative in nature and any unpaid sum will become payable once the bank meets minimum regulatory capital ratio subject to the required regulatory approvals.” (ANI)

Cricket Australia to stand down majority of staff amid…