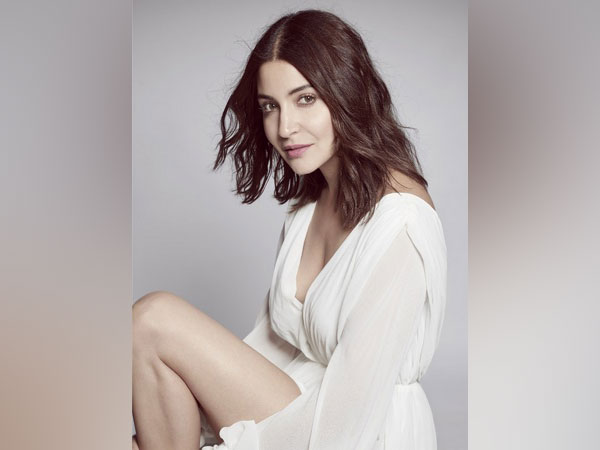 Quetta [Pakistan], June 25 (ANI): Baloch and Pashtun students who were protesting against the unavailability of the internet for the online classes in the region were arrested and brutally beaten by police in Quetta city of Balochistan province on Wednesday.
The incident was condemned by Baloch, Pashtun Leaders and also by the opposition parties including Pakistan People’s Party (PPP).
According to sources, Baloch students were protesting peacefully in Quetta against the online classes which are being conducted in the wake of coronavirus pandemic.
The Baloch students claimed that most of the Balochistan is deprived of the internet service and those are they have access to it they can’t even browse on it or check an email.
The protesters were stopped by the police during their peaceful protest and they arrested Baloch rights and famous student activist Mahrang Baloch, Sabiha Baloch, Mehlab Baloch including dozens of other male and female students.
Video of the incident was shared by Mahrang Baloch with the tweet saying that “I am arrested along with other peaceful students. We were protesting against online classes. Police have beaten and arrested male and female students. This barbaric state does not change its behaviour towards oppressed nations.”
The chairman of BNM reacting to the incident tweeted “I condemn the arrest of @MahrangBaloch5, Mehlab Deen and others during a peaceful protest in Quetta. Human rights or national rights are easily assessed where common demands such as the internet facility are used to torture and imprison the students.”
Similarly, the leader of Pashtun Tahafuz Movement Manzoor Pashteen in his tweet condemned the incident and said “The arrest of peaceful students protestors in Quetta is a disrespectful act. Instead of providing internet facilities to access online classes, they are put behind bars. We demand their immediate release. Their demand must be accepted so that they didn’t need to protest.
Amnesty International is one their tweet commented on the arrest of the students and asked “Pakistan’s authorities must immediately release all students detained in Quetta who were demanding internet access to continue their studies. Their rights to freedom of expression and peaceful assembly must be respected and protected.”
Chairman of PPP condemned the arrest of students in his tweet and said “protest peacefully is a constitutionally protected right. Strongly condemning the arrest of students in Quetta! Shutting out voices and high handedness has become a new normal under this regime. #PPP demands #releaseallstudents”
Reacting to the tweet of spokesmen of Balochistan government, A senior Baloch social media activist Faiz Baluch Tweeted “Do not play smart, Liaquat. You have thrown dozens of students in the same small lockup and you think the world is naive to believe that your incompetent administration has arrested the protesting students for implementing the social distancing?”
According to Baloch social media activist and political activists, this is not the first time that Pakistani forces have arrested the students for demanding their rights.
Many believe this behaviour simply shows the oppressive attitude of Pakistan towards Baloch nation. (ANI)

Match-fixing law will be a game-changer in India: Steve Richardson

Selectors the ‘best people’ to answer why I…