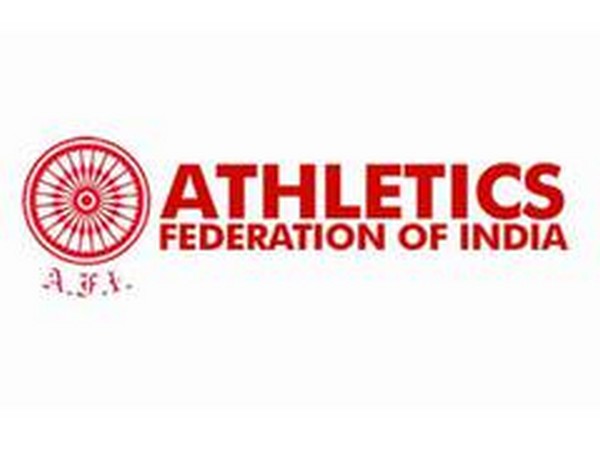 Mumbai (Maharashtra) [India], June 24 (ANI): The vice-president of Indian Olympic Association (IOA) and president of Athletics Federation of India (AFI), Adille Sumariwalla, believes that the country has an abundance of talented athletes but to become world champions, they need the ‘right platform’ to showcase their talent.
Sumariwalla was, on Tuesday, speaking about India’s chances at the Tokyo Olympics to mark the International Olympic Day during a star-studded webinar organised by Sports For All.
“Every sport probably already has several Sachin Tendulkars. But each of them needs the right platform to showcase his or her talent (and become world champions),” Sumariwalla said.
He agreed that money may or may not get the country medals but a holistic ecosystem in sport would certainly do so in the long run. “We need the best of both, hard and soft, infrastructure, especially at the grassroots level,” he said.
The webinar, moderated by SFA’s founder Rishikesh Joshi, saw a handful of international panelists too, including Rushdee Warley of Inspire Institute of Sport, Dean Horridge of Fit For Sport and UK’s Junior Adventure Group and Jeremy Hazin, Canada’s international table tennis player. (ANI)

Those who need Covid vaccine most, will get it first: Key points of PM speech