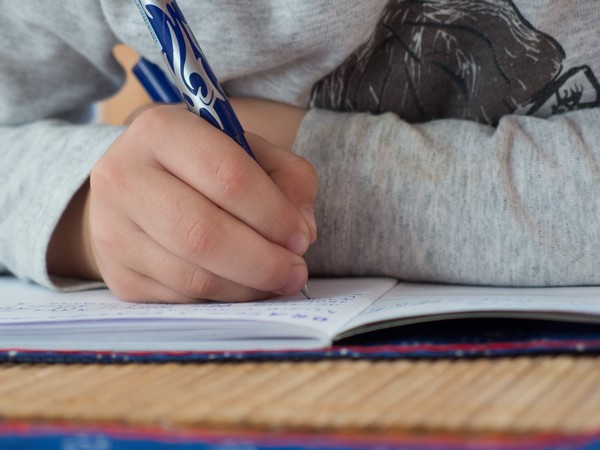 London [UK], June 20 (ANI): With the schools and its classes, grouping children based on their ability is severely affecting pupil’s self-confidence, suggests a new substantial study, by experts from the UCL Institute of Education, Queen’s University Belfast and Lancaster University.
The study looked at more than 9,000 12-to-13-year-old students taking part in ‘setted’ maths and English classes (when classes are grouped by children’s ability).
The team, who published their results in the British Journal of Sociology of Education, found that not only is there a “worrying” self-confidence gap between students in the top and bottom sets, but, for those in maths sets, the gap in general self-confidence in fact widens over time – something the report states is “deeply concerning”.
Commenting on their findings, Professor Jeremy Hodgen of UCL Institute of Education stated that the study has “potentially important implications for social justice”, with the growing gap risking “cementing existing inequalities rather than dissipating them”.
“Low attainers are being ill-served in schools that apply the setting, and low attainment groups are shown to be disproportionately populated by pupils from low socio-economic backgrounds and from particular ethnic groups.
“Our results have important implications for interventions directed at addressing disadvantage in education.
“In terms of social in/justice, our findings suggest that setting is indeed promoting both distributional and recognitive injustice.”
The research was undertaken via student surveys in 139 UK secondary schools (divided into intervention or control groups), and involved instigating work with and monitoring student cohorts from the beginning of Year 7 (11-12 years old) to the end of Year 8 (12-13 years old), focusing on their experiences and outcomes in English and Mathematics.
The analysis shows that when compared with two years previously, there was a general trend that students had higher self-confidence in the subject area of mathematics or English if they were placed in the top set and a significantly lower self-confidence when placed in the bottom set in mathematics when compared with an average student in the middle set. This trend in self-confidence remained for general self-confidence in mathematics and those in the top set in English – and crucially remained after controlling for attainment level.
In other cases, the trend was reduced, albeit in no case was reversed.
Dr Becky Taylor of the IOE added that the labels associated with ability-based classes impact children’s self-perception in relation to their learning, subject identification, and feelings about themselves, as learners, and about their place in school.
“We do not think it unreasonable to hypothesise that these trends in self-confidence likely impact on pupils’ dis/associations with schooling, and in turn on pupils’ perceptions of their futures.
“The ‘ability set’ label snowballs as it builds momentum and impact via the various practices, understandings and behaviours on the part of the pupil, on teachers, parents, peers, and therefore the school and its practices.”
The report acknowledges more research is now needed to further understand how self-confidence impacts children’s futures and recognises that there may also be a range of different psychological factors and processes which mediate the effects between the receipt of an ‘ability label’ via tracking, and self-confidence in learning.
“We recognise that there may be other issues associated with bottom set groups that might also impede the development of self-confidence over time, such as absenteeism or exclusion – albeit it is worth noting that these may also be precipitated by designation to a bottom set group and the disassociation with schooling entailed,” Professor Hodgen concluded. (ANI)

Rahul Gandhi says violence is not solution, calls for repeal of farm laws in national…

Be peaceful, country is with you: Punjab CM urges farmers to maintain peace during…

Major chaos at ITO as protestors drive through crowd, try to run over cops. Video

Traffic affected in parts of Delhi due to farmers’ tractor rally

‘Violence is not the solution…’: Rahul Gandhi tweets as farmers go…

Halep expresses sadness at cancellation of Wimbledon amid…