Planets must be formed early 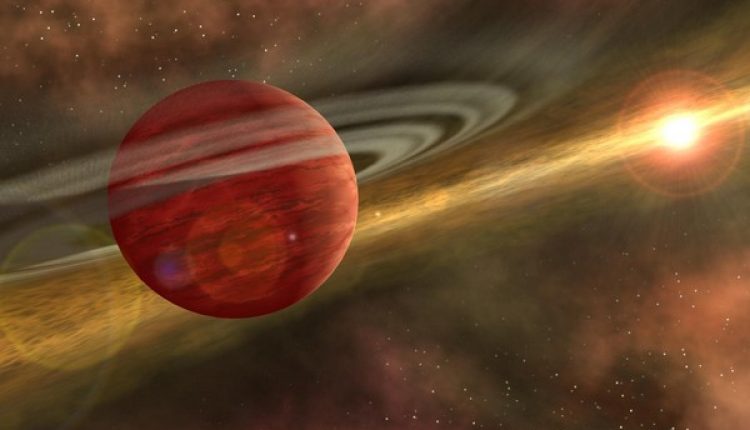 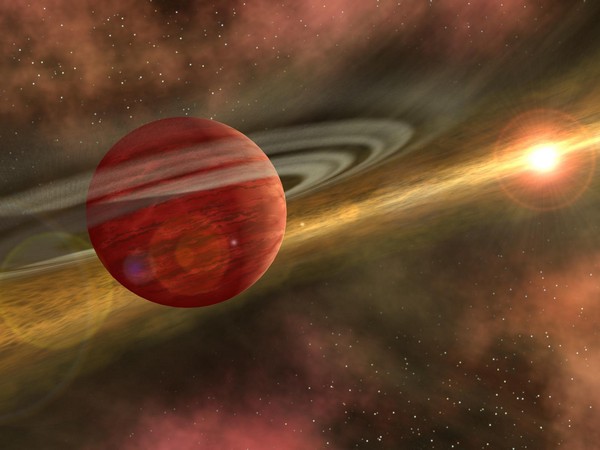 Washington D.C. [USA], June 19 (ANI): Scientists have found evidence that planets form in a blink of an eye on a cosmic scale. New results, obtained using the combined power of Atacama Large Millimeter/submillimeter Array (ALMA) and Very Large Array (VLA), show that very young disks, with ages of between 0.1 and 0.5 million years, have more than enough pieces to assemble planetary systems.
A conundrum that’s been puzzling scientists for years has just found a plausible solution. In recent years astronomers weighed disks across the Milky Way with ALMA. The studies of 1 to 3-million-year-old disks kept delivering the news that made scientists scratch their heads — there is a shortage of dust in those mature disks to make even a single gas giant planet like Jupiter, let alone larger planets or groups of gas giants as seen in our solar system.
The answer, says Lukasz Tychoniec, a graduate student at Leiden Observatory and lead author of the new paper, is that “we need to look earlier instead of looking for missing mass.” With his collaborators, Tychoniec used images from ALMA in the Atacama desert in Chile and the VLA in New Mexico to study protostars in the Perseus molecular cloud, a giant star-forming region about 1,000 light-years away. These infant stellar systems are thought to be between 100,000 and 500,000 years old. If we assume our own Sun is 45 ‘human-years’ of age (instead of its roughly 4.5 billion years), then those protostars are equivalent to less than two days old. But apparently these toddlers are already busy making planets!
With ALMA and VLA, Tychoniec and collaborators collected the light emitted by dust grains in these young systems and found that the mass contained in those solids is more than enough to make giant planets. They compared the measured disk masses with the masses of more than 2,000 exoplanetary systems that we know to date. In all cases, they found that their measured dust masses could easily account for the material needed to build the known population of exoplanets. It appears that disks in Perseus will have no problem making exoplanets that we so commonly see in our galaxy.
“The implication of this discovery is profound,” says Alex Cridland, a Postdoctoral Researcher at Leiden Observatory and co-author of the paper. “For decades we’ve thought that planet formation should happen during the proto-planetary disk phase,” when the young star has aged to between 3 and 7 days in our above analogy. This may not sound like much, but “by pushing the beginning stage of planet formation back we have to rethink what the birthplace of planets actually looked like!” A lot happens in the first few ‘days’ of a star’s life.
These exciting results will fuel the development of new models of planet formation allowing us to better understand how the birth of exoplanets and our own solar system proceeds. (ANI)

India extends full support to UK for successful COP26 in…

6 people hailing from Malda arrested from the site of…

Death toll from Coronavirus rises to 564