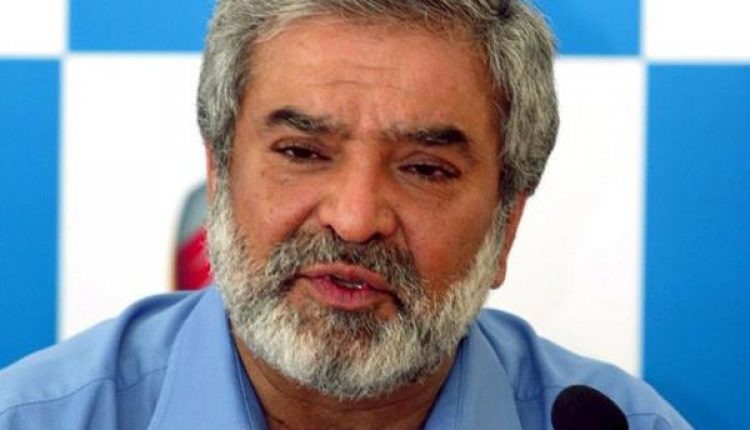 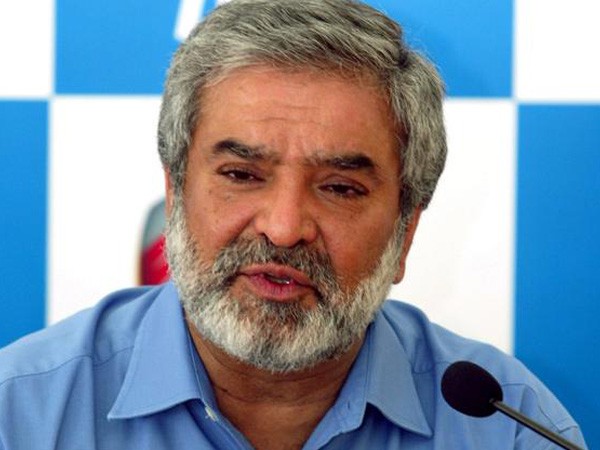 Lahore [Pakistan], June 17 (ANI): Pakistan Cricket Board (PCB) chairman and ICC Board member Ehsan Mani on Wednesday said that it is not feasible to host the ICC T20 World Cup in Australia later this year due to the coronavirus pandemic.
“The biggest challenge in Australia – although Australia and New Zealand they have controlled COVID-19 — their governments are very cautious,” Mani said at a virtual media briefing on Wednesday.
According to Mani, the only way it could happen as per schedule is to play it in a bio-secure environment which is equal to impossible.
“If it is played this year, they will likely insist it happens in a bio-bubble. Like with the Pakistan team in England, teams come, stay in a hotel, with no crowds. This is okay for one or two teams. But when 12-16 teams play in a T20 tournament, it becomes an impossible thing. I do not think it is feasible today that there is any ICC event in 2020,” Mani said.
He further stated that the shortest format World Cup should be postponed for a year.
“In my opinion, I think (this year’s event) will probably be deferred for a year. The ICC has time because ICC events were supposed to happen in 2020, 2021 and 2023. The gap in the middle can be filled and this will be deferred. That is where the talk is headed towards. What event will happen first and where, those talks are happening,” Mani said.
“It is a big risk that God forbid, in the middle of a big tournament, if a player gets an infection, the panic from that will be too much so we cannot take that risk,” he added.
On Tuesday, Cricket Australia (CA) chairman Earl Eddings said that staging the ICC T20 World Cup in Australia is “unrealistic” due to the ongoing coronavirus crisis.
The T20 World Cup 2020 is slated to be played in Australia from October 18 to November 15.
On June 10, the ICC had deferred the decision on the upcoming Men’s T20 World Cup and the Women’s Cricket World Cup 2021 until next month. (ANI)

Kim Kardashian wants to ‘get in better shape’