Bihar man wills half of his property to two elephants 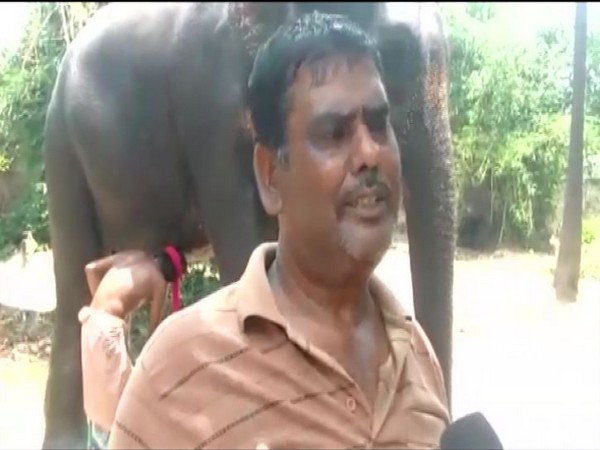 Patna (Bihar) [India], June 10 (ANI): A man in Bihar has willed half his property to two elephants after one of them foiled an attempt on his life by a pistol-totting criminal.
Akhtar Imam, chief manager of the Asian Elephant Rehabilitation and Wildlife Animal Trust (AERAWAT), said he has been looking after elephants since the age of 12.
“Once, there was an attempt of murder made against me. At that time the elephants saved me. When some miscreants armed with pistols tried to enter my room my elephant started trumpeting. It woke me up and I was able to shout and raise an alarm due to which the miscreants ran away,” Imam said.
Imam says the two elephants, named Moti and Rani are like family for him and he cannot live without them.
However, the man claims that he fears threats to his life from his family members after he transferred his land to his two elephants. Imam’s wife and sons have been living away from him for the last 10 years due to some dispute in the family.
He recounted that his son had allegedly filed a wrong case against him and also got him locked up. He eventually was let away after the charges levelled against him were proven wrong.
Imam said that his son Meraj had tried to sell the elephant to smugglers but was fortunately caught.
Imam says he has willed half of his property to his wife and his share of property worth Rs 5 crore to elephants said that if the jumbos die then the money would go to AERAWAT organisation. (ANI)

ATK could miss Postiga for remaining games of ISL