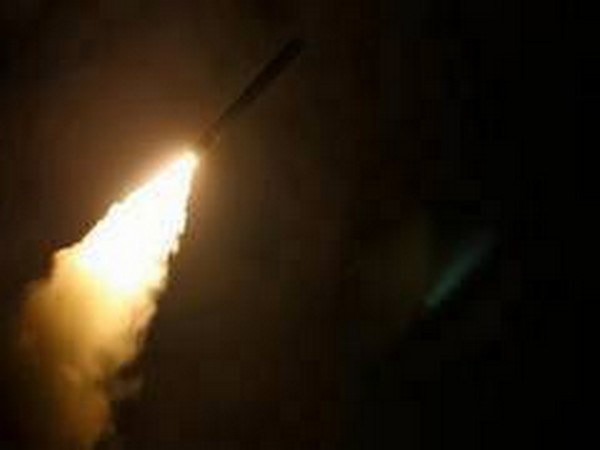 Washington DC [USA], June 5 (ANI): The US has conducted two airstrikes against the Taliban as retaliation to their attack on Afghan National Defense and Security Forces (ANDSF) checkpoints in Farah and Kandahar provinces.
These were the first US airstrikes against the Taliban since the start of Eid ceasefire.
“USFOR-A (US Forces-Afghanistan) conducted two airstrikes on June 4 to disrupt coordination. Taliban attacks on ANDSF checkpoints. We reiterate: All sides must reduce violence to allow the peace process to take hold. These were the 1st US airstrikes against TB since the start of the Eid ceasefire,” tweeted Col Sonny Legget, USFOR-A spokesperson.
“Overnight, USFOR-A conducted an airstrike against 25 armed Taliban fighters executing a coordinated attack on an Afghan National Defense and Security Forces (ANDSF) checkpoint in Farah Province. This afternoon, USFOR-A conducted a strike on Taliban fighters attacking an ANDSF checkpoint in Kandahar Province,” Legget said.
According to Afghanistan’s Pajhwok News, 16 Taliban terrorists were killed in Farah airstrike.
Earlier on May 23, the Taliban announced a three-day ceasefire with Afghan forces starting the next day to coincide with Eid ul-Fitr, Al Jazeera reported.
The Afghan government welcomed the move and asked its forces to comply with the ceasefire. (ANI)