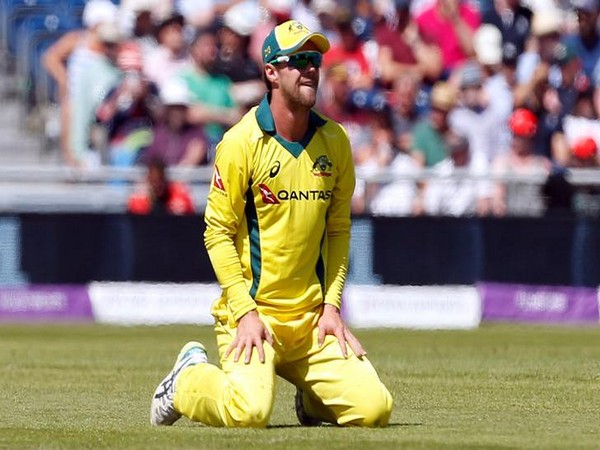 Sussex [UK], June 3 (ANI): England’s County Cricket Club Sussex on Tuesday announced that Australian player Travis Head’s contract has been deferred until 2021 amid the ongoing uncertainty surrounding this year’s domestic cricket season.
Head, who has worked under Sussex head coach, Jason Gillespie at Adelaide Strikers in the Big Bash, will be available for all formats upon his arrival next year.
Gillespie said he is delighted that Head has committed to them for next year and is looking forward to seeing the player next season.
“We are delighted to announce that Travis has committed to us for next year,” the club’s official website quoted Gillespie as saying.
“It is clear that this season is going to be difficult and we are keen to develop a longer-term relationship between Travis and the club, so this suits both parties. We look forward to seeing Travis at Hove next season,” he added.
Despite expressing disappointment, Head said that the decision is in the best interests of all concerned.
“Whilst it is very disappointing, it is clear that there are many difficulties surrounding the 2020 English domestic cricket season and we all agree this is in the best interests of all concerned,” Head said.
“I very much hope some domestic cricket is played in England this summer and I look forward to playing my part in 2021,” he added.
Head has played 17 Test matches for Australia, scoring 1091 runs at an average of 41.96, including a top score of 161 against Sri Lanka in Canberra in February 2019.
In 42 one-day internationals, he has made 1,273 runs at an average of 34.40, with ten fifties and one century, and in 16 international T20s, he has scored 319 runs at a strike-rate of 130.20. (ANI)