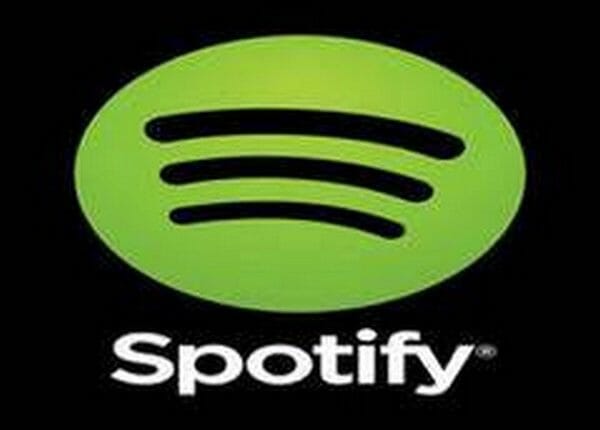 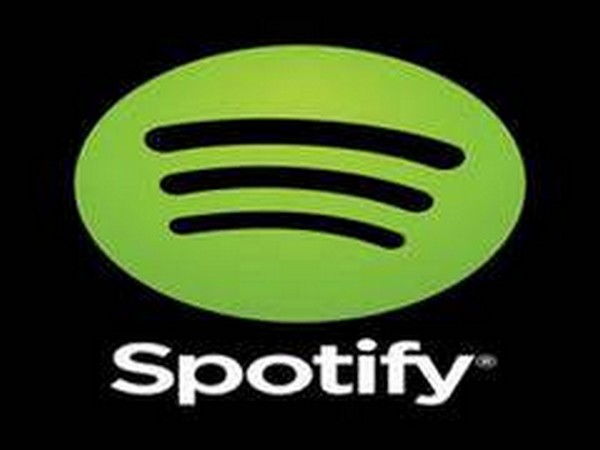 Stockholm [Sweden], June 2 (ANI): The music-streaming platform Spotify has announced that it will add an 8 minute and 46-second track of silence to select playlists and podcasts to pay tribute to George Floyd.
“June 2 is Black Out Tuesday, a day of collective disconnect from work meant to help people reflect and come together in support of the Black community… Listeners will see a black logo and headline image on more than a dozen of our flagship playlists and podcasts, including Today’s Top Hits and RapCaviar, as well as all of our urban and R&B playlists and many podcast covers,” the company said in a statement.
“Spotify will also pause social media publication as a symbol of solidarity that reminds us that things cannot remain status quo. Finally, select participating playlists and podcasts will include an 8-minute, 46-second track of silence as a solemn acknowledgment for the length of time that George Floyd was suffocated,” the statement added.
Protests erupted in Minneapolis and other US cities on Tuesday after Floyd, an African-American man, died following his arrest by four officers.
A viral video showed a police officer, Derek Chauvin, pinning the 46-year-old Floyd to the ground with his knee on his neck for nearly eight minutes. Floyd died at a local hospital shortly thereafter.
The four police officers were fired. Chauvin was also charged with murder and manslaughter, according to Hennepin County Attorney Mike Freeman. (ANI)

Majority of Americans in favour of controlling pandemic outbreak rather than restarting economy, poll finds

Watch: Wicketkeeper bowls, opening bowler keeps as Glamorgan use 11 bowlers in one…

Watch: Wicketkeeper bowls, opening bowler keeps as Glamorgan use 11 bowlers in one innings