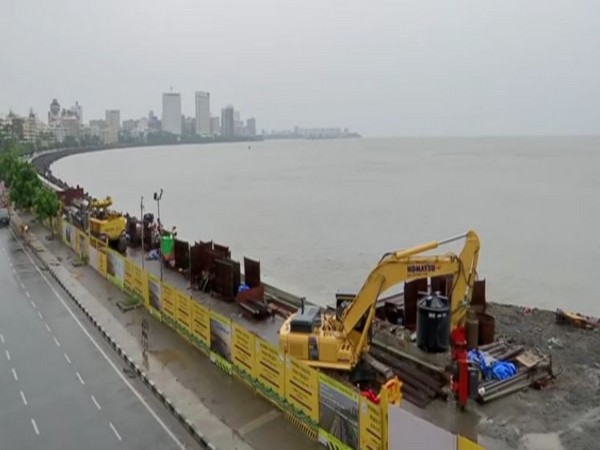 Mumbai (Maharashtra) [India], June 3 (ANI): With an expected increase in wind conditions up to 120 kilometres, cyclone Nisarga is likely to make landfall on the north coast of Maharashtra later today, as per the Indian Meteorological Department (IMD) on Wednesday.
“Wind conditions will further increase up to 100-110 gusting to 120 kmph as conditions are favourable for intensification. The higher sea surface temperature and low vertical wind shear favoured the intensification of severe cyclonic circulation,” said IMD in a series of tweets.
Explaining the nature of wind speed, IMD further tweeted, “Eye diameter is about 65 km as observed through Radar. thus the diameter has decreased during past 01 hours indicating intensification of the system. hence wind speed has increased from 85-95 kmph to 90-100 kmph gusting to 110 kmph.”
Several National Disaster Response Force (NDRF) teams have been deployed across Maharashtra to ensure preparedness for the impending cyclone. A total of eight teams have been deployed in Mumbai, five teams in Raigad, two teams in Palghar, Thane, and Ratnagiri and one team in Sindhudurg, said NDRF. 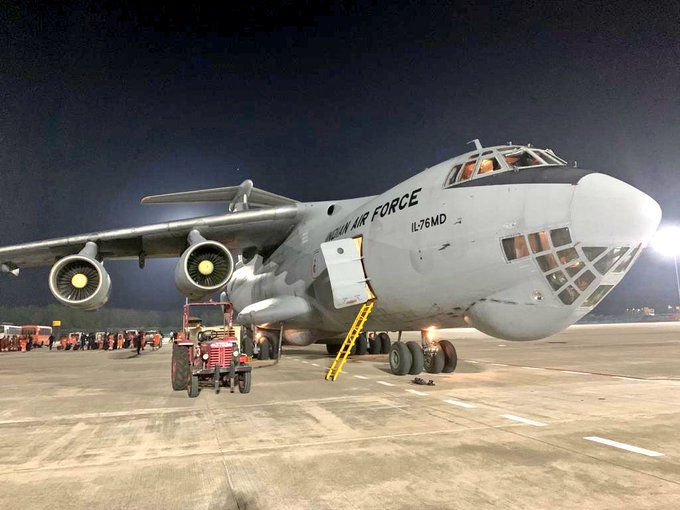 Besides, five NDRF teams were airlifted by IL-76 from Vijaywada for Mumbai on June 2, as per the Indian Air Force (IAF)
“Around 60 per cent of people, from the coastal areas around this area, have gone to their relatives’ places. The remaining ones have been sent to the evacuation centre. We have also taken into account the COVID-19 guidelines and ensured social distancing,” NDRF officer Shiv Parada Rao, deployed with his team in the Dahanu area, spoke to ANI. 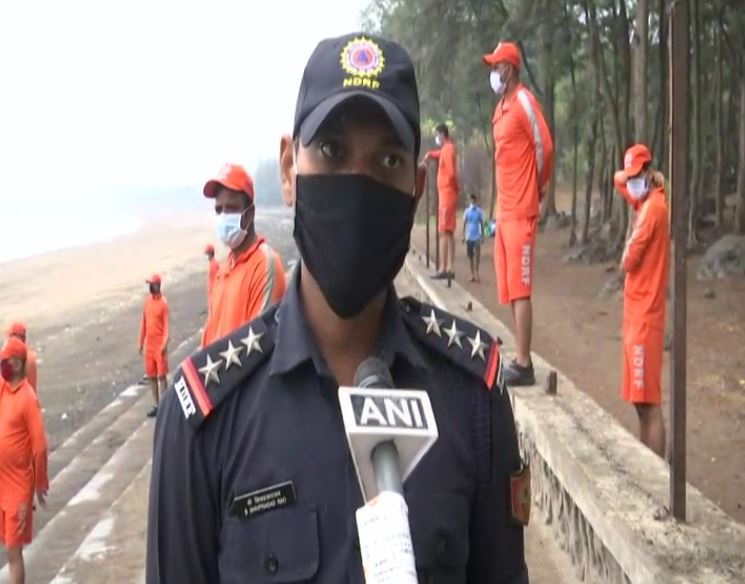 “From the information we have received cyclone Nisarga is likely to hit here by tonight. The exact time is not confirmed yet. We are taking all preparedness measures to tackle the situation,” he added.
NDRF teams also conducted evacuation in Alibaug during the early hours on Wednesday morning, as per NDRF Director General SN Pradhan. 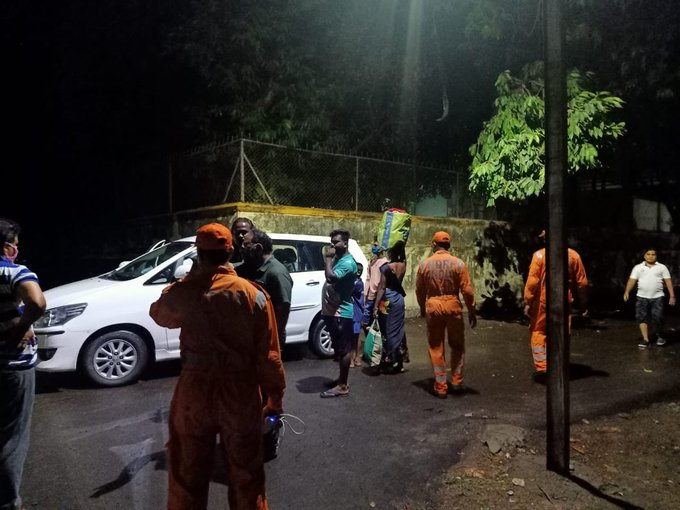 As per the 5 am bulletin released by IMD, cyclone Nisarga was heading towards north Maharashtra coast at a speed of 11 kmph. It was about 200 km South -SouthWest of Alibag and about 250 km south-southwest of Mumbai at 2.30 AM today, stated the bulletin. (ANI)