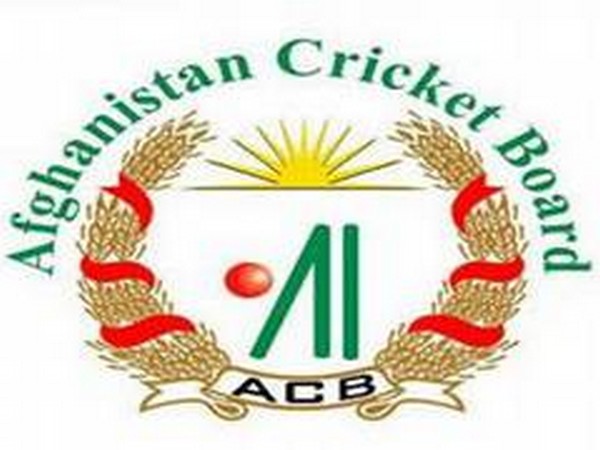 New Delhi [India], June 3 (ANI): The Afghanistan Cricket Board (ACB) leadership on Tuesday discussed the resumption of training with the skipper Asghar Afghan and head coach Lance Klusener.
Afghanistan Cricket Board, in a tweet, said that the training camp will be held this month in the national capital, Kabul while adhering to the guideline of the World Health Organisation (WHO) and the country’s Ministry of Public Health.
“ACB leadership held a video conference with Head Coach Lance Klusener, Chief Selector Andy Moles, Skipper Asghar Afghan and some ACB officials as they discussed the training camp in June which shall be held in Kabul as per guidelines by WHO and Ministry of Public Health,” the Board tweeted.
Cricket Australia, on May 28, announced its 2020-2021 men’s and women’s international schedule. As per the schedule, Australia will take on Afghanistan in a one-off Test at Perth Stadium, beginning from November 21.
The coronavirus pandemic has taken a huge toll on sports across the globe. Several events have either been postponed or cancelled due to the deadly virus.
The T20 World Cup is also under threat because of the virus. The International Cricket Council (ICC) on Thursday deferred a decision on ‘all agenda items’ until June 10. (ANI)