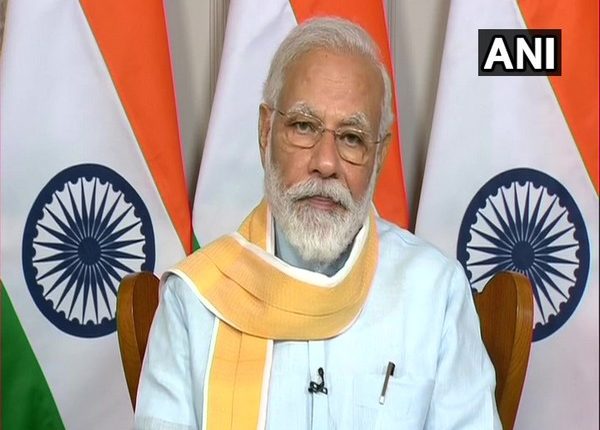 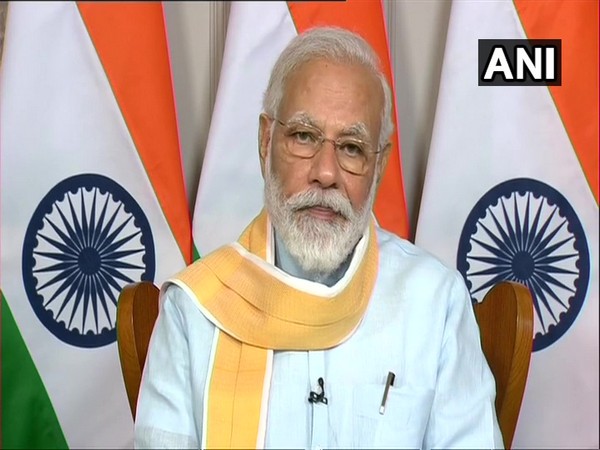 New Delhi [India], June 1 (ANI): Prime Minister Narendra Modi on Monday said that the world must unite and focus on humanity centric aspects of development.
“Earlier, the debates on globalization have focused on economic issues now the world must unite and focus on humanity centric aspects of development,” he said while speaking at the 25th foundation day of the Rajiv Gandhi University of Health Sciences, Karnataka via video conference.
The Prime Minister said that many initiatives in the field of health care and medical education have been taken in the last five years
“We are broadly working on four pillars. First is preventive healthcare this include the importance of yoga, Ayurveda and general fitness. More than 40,000 wellness centres were opened with a key focus on controlling the lifestyle-related disease. The success of Swachh Bharat Mission is another part of preventive healthcare,” he said
“The second is affordable healthcare. Ayushman Bharat – the world’s largest healthcare scheme belongs to India. In less than 2 years, 1 crore people have benefitted from this scheme. Women and those staying in villages are among the major beneficiaries of this scheme,” he said.
“Third pillar is improvements on the supply side. A nation like ours has to have the proper medical infrastructure,” he said.
The Prime Minister said that work is underway to ensure a medical college or post-graduate medical institute in every district of the country.
“The country has seen rapid progress in setting up 22 more AIIMS. Over the last five years, we have been able to add over 30,000 seats in MBBS and 15,000 seats in post-graduation. This has been the largest increase in the five-year term of any government since independence. The Medical Council of India has been replaced by a new National Medical Commission through an act of Parliament. This will go in a long way in improving the quality of medical education bringing it at par with international standards,” he said.
Modi said that the fourth pillar is Mission Mode implementation, asserting that implementation is very crucial. (ANI)

Quiz! Name the XIs from the Test in which Nathan Astle…

Amazon in talks to buy MGM Studios for $9bn: Reports