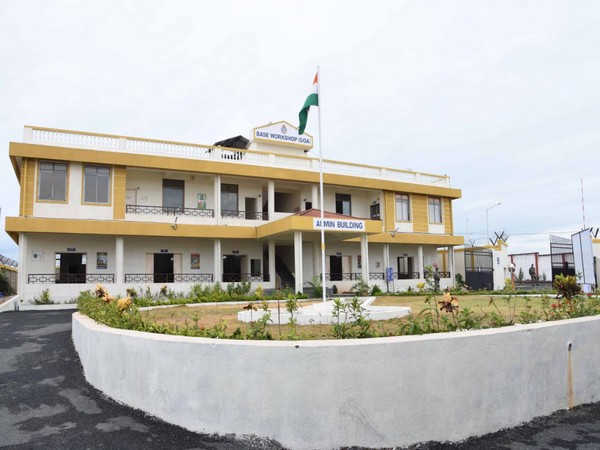 South Goa (Goa) [India], June 2 (ANI): Union Minister Shripad Y Naik inaugurated the new building of Naval Base Workshop at Bogda, Goa on June 1.
The inauguration by the Minister of State (MoS) Defence, was conducted in the presence of Flag Officer Commanding Goa Naval Area and Chairman, Mormugao Port Trust.
The Naval Base Workshop was established in 1966 for providing engineering services to Naval ships/ establishments under Goa Naval Area.
The construction of the new building was done by the Mormugao Port Trust, as the old workshop had to be demolished to facilitate the highway project, according to the release. (ANI)