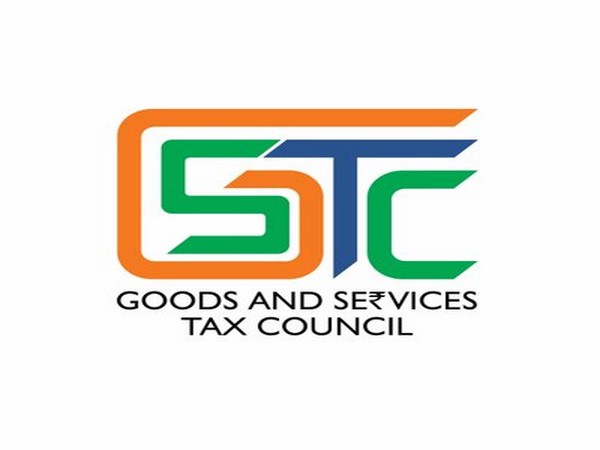 New Delhi [India], June 2 (ANI): The issue of waiver of late fee for Goods and Services Tax (GST) for the past period (August 2017- January 2020) will be taken up in the next GST Council meeting, according to the Central Board of Indirect Taxes and Customs (CBIC).
According to a note, the government has taken notice of the tweets on the issue of “waiver of the late fee applicable on non-filing of GSTR 3B returns. The demands are largely for the waiver of late fee for the returns which were required to be filed from the beginning of GST, i.e., August 2017”, and it extends to the period upto January 2020.
It added that taking the COVID-19 crisis into mind, Finance Minister Nirmala Sitharaman has already announced the extension of GST returns of February, March, April and May 2020 till June.
However, as all decisions concerning GST are taken by the Centre and states with the approval of the GST Council, CBIC said that the issue would be taken up for discussion in the next meeting of the council. (ANI)

Sonia Gandhi’s demand for OBC seat reservation in NEET is for social justice:…

There’s no one left to help Congress: Bihar LJP vice…