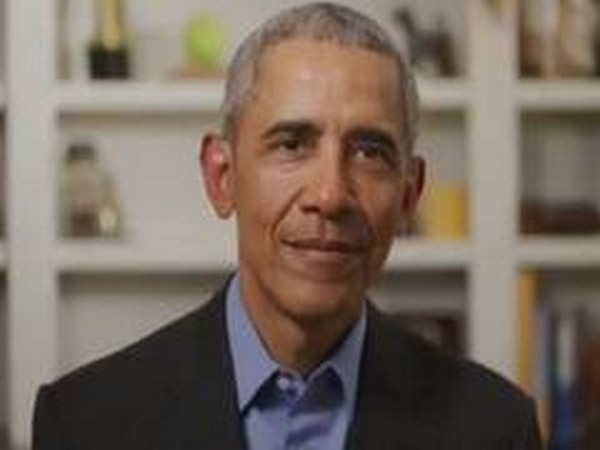 Washington DC [USA], June 2 (ANI): U.S. Former President Barack Obama on Monday condemned violence amid protests over the death of George Floyd and called for political solutions to address protesters’ grievances about criminal justice.
“The protests represent a genuine and legitimate frustration over a decades-long failure to reform police practices and the broader criminal justice system. We should condemn the few who resort to violence–not the overwhelming majority who deserve our respect and support,” Obama tweeted.
“The point of protest is to raise public awareness, to put a spotlight on injustice, and to make the powers that be uncomfortable. But eventually, we have to translate those aspirations into specific laws and institutional practices,” he added.
He further said, “The more specific we can make demands for criminal justice and police reform, the harder it will be for elected officials to just offer lip service to the cause and then fall back into business as usual once protests have gone away.”
Demonstrators across the United States have been protesting since May 25, when George Floyd, a 46-years-old African American man, died under the police custody in the city of Minneapolis.
Around 4,000 people across the United States have been arrested during the massive protests over the death of George Floyd. (ANI)