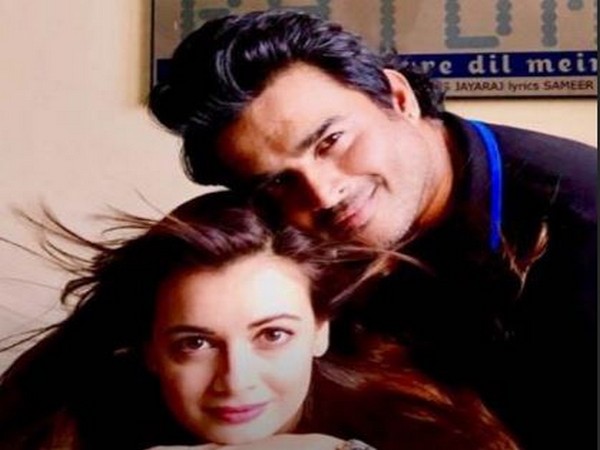 Mumbai (Maharashtra) [India], June 1 (ANI): As Actor R Madhavan turned 50 on Monday, his ‘Rehnaa Hai Terre Dil Mein’ (RHTDM) co-star Dia Mirza shared a heartfelt throwback picture on social media where she is seen posing with the actor in front of an iconic poster of their film.
In RHTDM, the innocent love story played by Madhavan and Dia continues to hold a special place in the hearts of their fans even after all these years. 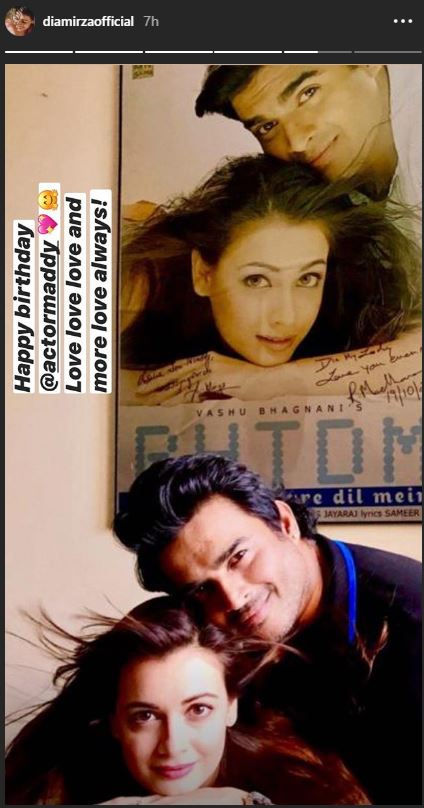 R Madhavan is primarily active in Tamil films, though the actor has been a part of several Bollywood blockbusters, including ‘3 Idiots’, ‘Tanu Weds Manu’ and ‘Tanu Weds Manu Returns’.
He played the role of a hot-headed boxing coach in Bollywood film titled ‘Saala Khadoos’ around four years ago.
Madhavan made his digital debut in 2018 with Amazon Prime Video series ‘Breathe’, in which he essayed the role of a charismatic football coach and single father who is ready to go to any extent to save his son’s life. (ANI)