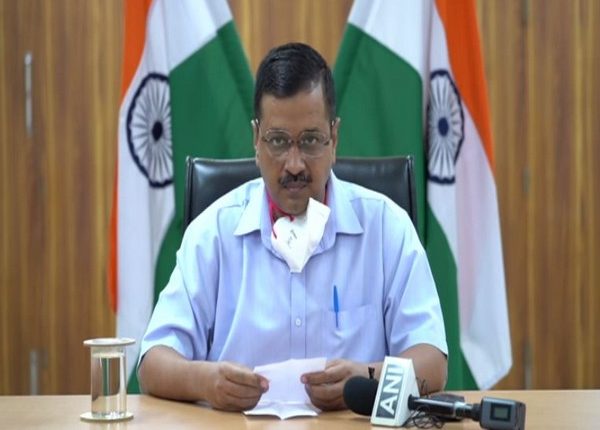 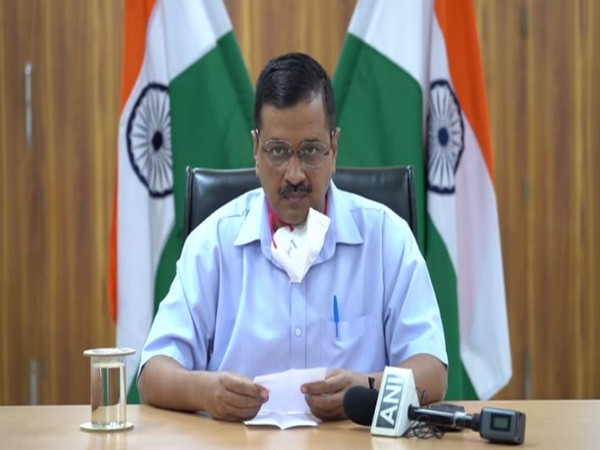 New Delhi [India], June 1 (ANI): Delhi Chief Minister Arvind Kejriwal on Monday said that the borders of the national capital have been sealed for the next one week and only essential services will be allowed amid the surge in COVID-19 positive cases here.
“Delhi borders to be sealed for the next week. Essential services are exempted. We will take a decision again in one week to open borders after seeking suggestions from citizens,” said Kejriwal.
“Apart from whatever was allowed till now, barbershops and salons will be opened but spas will remain closed. We were following odd-even rule for shops in markets but the central government has not stated any such rule, so all shops can open now,” he added.
The Chief Minister added that the earlier restrictions on one passenger travelling in autos and e-rickshaws have been withdrawn.
“In autos, e-rickshaws and other vehicles, as per earlier orders, the number of passengers was fixed. But now we are lifting the restrictions on the number of passengers travelling in auto, e-rickshaws and other vehicles,” said Kejriwal.
“Centre has decided that from 9 pm to 5 am nobody will go out except people employed in essential services even Delhi Government is imposing it. Till now it was directed that only two people can sit in a four-wheeler apart from the driver and nobody will ride on a scooter on the pillion seat but the Centre has dismissed this condition and even we are removing this restriction,” he added.
The Chief Minister further stated that industries can now open in the national capital.
Centre had earlier directed that staggered timings will be imposed in the industrial areas and even we followed that but now the Central Government has withdrawn that decision, we are doing the same. Now industries can open in Delhi, said Kejriwal. (ANI)