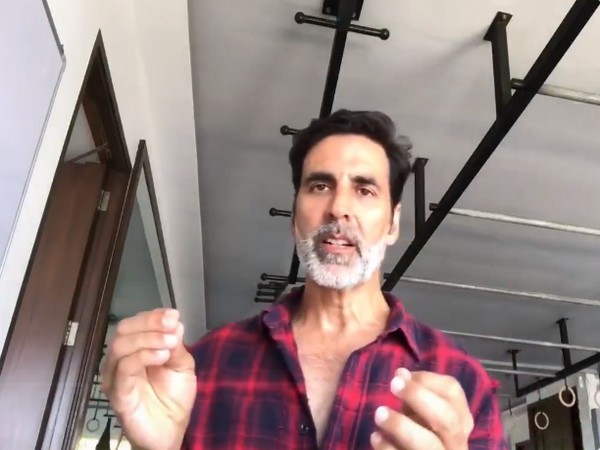 New Delhi [India], May 31 (ANI): Refuting media reports that claimed him of booking a charter flight for his sister and kids, actor Akshay Kumar took to social media on Sunday and clarified that the news is ‘fake.’

Breaking his silence, the Bollywood actor tweeted: “This news about me booking a charter flight for my sister and her two kids is FAKE from start to end.”
“She has not travelled anywhere since the lockdown and she has only one child! Contemplating legal action, enough of putting up with false, concocted reports!,” the ‘Kesari’ actor added.
As per the media reports, the 52-year-old actor had booked a whole passenger flight, converted it into charted flight for his sister, and her two kids, a daughter and a son, and her maid to fly to Delhi from Bombay. (ANI)