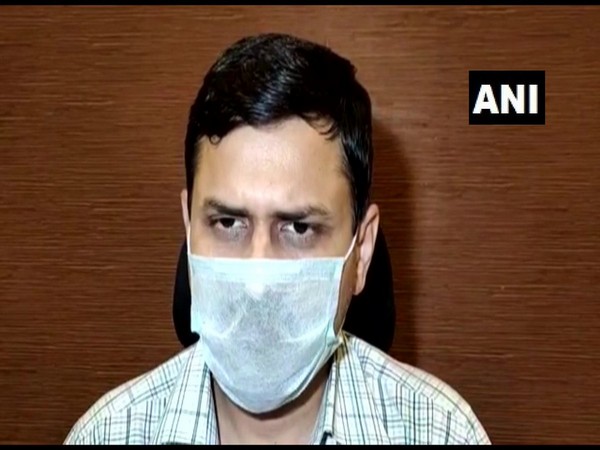 Varanasi (Uttar Pradesh) [India], May 31 (ANI): Varanasi District Magistrate (DM) has said that locust swarms may attack parts of the district, but added that the authorities were ready with measures to fight off the pests.
“Locust swarms were detected at Mirzapur and Sonbhadra border yesterday. They may attack Arajiline, Kashi Vidyapeeth, and Sewapuri blocks of Varanasi. All preparations have been completed to kill the locusts if they attack the district,” DM Kaushalraj Sharma said on Saturday.
He also said that fire tenders and spray pumps of the municipal corporation will be used to spray insecticides if the need arises.
“We have a stock of 2,000 litres of requisite chemicals in Varanasi. We will use fire tenders and spray pumps of the municipal corporation to spray insecticides. 300 manual spray pumps have been brought to the three blocks and will be used if the need arises,” he added.
Earlier, locust swarms from Pakistan had entered Rajasthan, Punjab, Haryana and Madhya Pradesh threatening major damage to standing cotton crops and vegetables, said a spokesperson of Ministry of Environment, Forest and Climate Change.
The desert locust is a species of locust, a swarming short-horned grasshopper. They are known to devour everything in their path, posing an unprecedented threat to food supply and livelihoods of millions of people. (ANI)