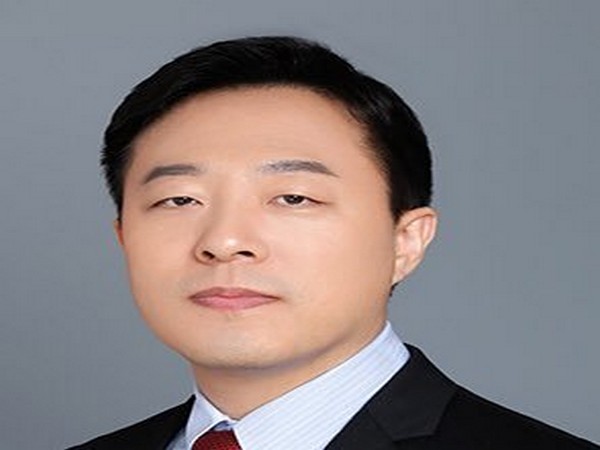 Beijing [China], May 29 (ANI): After the US President Donald Trump offered to mediate on Sino-India border stand-off, China on Friday said that both sides have the ability to properly resolve problems and no “third-party” intervention is required.
“Both parties have the ability to properly resolve problems between the two countries through dialogue and consultation. No third-party intervention is required,” said Zhao Lijian, Spokesman, Chinese Foreign Ministry on US President’s offer to mediate over ongoing India and China border issue.
The Spokesman further said that current situation on India-China border is “generally stable and controllable”.
“Current situation in the border area between China and India is generally stable and controllable. China and India have perfect border-related mechanisms and communication channels,” he said.
China’s statement comes in the wake of US President Donald Trump’s offer on Wednesday to “mediate or arbitrate” the raging border dispute between India and China, saying he was “ready, willing and able to mediate” between India and China.
However, in response to Trump’s mediation offer, India said on Thursday that it is engaged with the Chinese side to resolve the border issue peacefully.
When asked about his tweet regarding his offer to mediate between India and China, Trump told reporters at his Oval Office on Thursday, “I would do that. If they (China and India) thought it would help.”
India’s Ministry of External Affairs spokesperson Anurag Srivastava said that the two sides have established mechanisms both at military and diplomatic levels to resolve situations that may arise in border areas peacefully through dialogue and “continue to remain engaged through these channels.”
Indian and Chinese field commanders have been holding talks on de-escalating the tensions.
China has also struck a conciliatory tone on the border issue with India, saying the two countries pose no threat to each other and should resolve their differences through communication, while not allowing them to overshadow bilateral relations.
“We should never let differences overshadow our relations. We should resolve differences through communication. China and India should be good neighbours of harmonious coexistence and good partners to move forward hand in hand,” said Chinese Ambassador to India, Sun Weidong, on Wednesday.
The tensions escalated between India and China following a number of confrontations between soldiers of both armies. (ANI)

Will Sara romance Vicky in Ashwatthama?