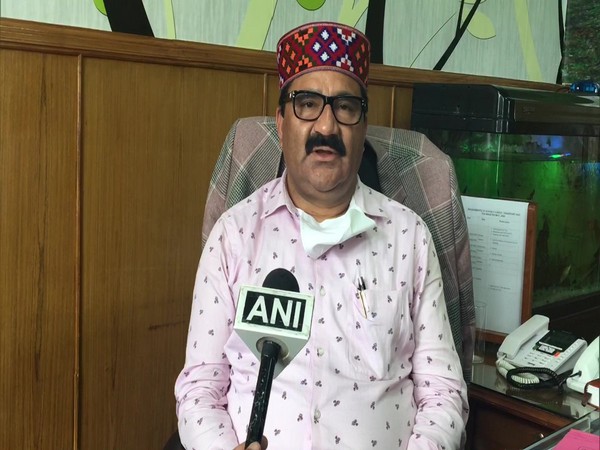 Shimla (Himachal Pradesh) [India], May 30 (ANI): Public transport services will resume in Himachal Pradesh from June 1, said State Transport Minister Govind Singh Thakur.
However, the buses are allowed to ply with a maximum 60 per cent seating capacity to maintain social distancing. Also, they are required to be sanitised at least two to three times a day.
Speaking to ANI, Thakur said that during the lockdown around Rs 160 crore loss was incurred upon Himachal Pradesh Road and Transport Corporation while Rs 600 crore has been estimated as a loss of wages in different transport sectors.
“Keeping in mind the demands of the public, over 2,200 buses will start operation in different districts of the state. Buses will not be allowed to move in containment zone areas,” he said.
Similarly, over 2,000 buses of private operators are expected to start their operation from June 1 as they have agreed to follow 60 per cent sitting capacity norm. However, there will not be any increase in fare.
However, it would be mandatory for drivers and conductors to wear mask and shield while passengers have to cover their faces or wear a mask. Taxis will be allowed to operate within the state without any permission.
As per the Union Health Ministry, Himachal Pradesh has 276 COVID-19 positive cases, including five fatalities. (ANI)

COVID-19: Lockdown violators in Indore made to do sit-ups for loafing around