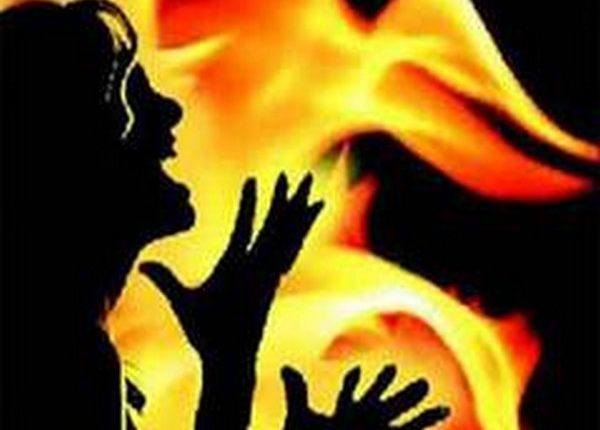 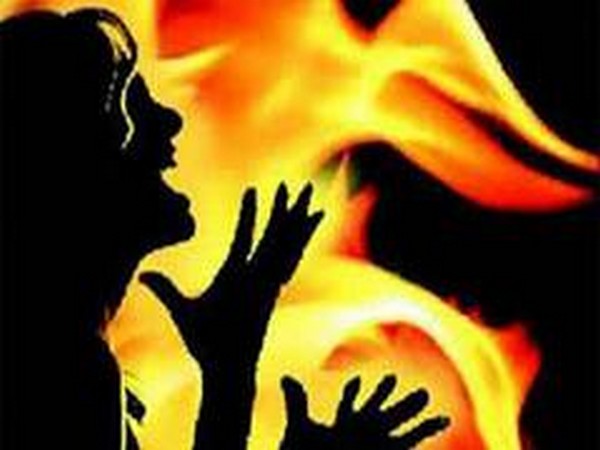 New Delhi [India], May 29 (ANI): A 29-year-old woman allegedly committed suicide by setting herself on fire here in Maidan Garhi area of the national capital after her husband refused to buy a smartphone for the online classes being conducted by the school of their children, the police said.
The woman allegedly set herself on fire on May 27 around 8 am. Soon after receiving the information, the police reached the spot and rushed the woman to Safdarjung Hospital. The doctors informed that Jyoti sustained 90 per cent burn injuries and was declared dead.
According to the police statement given by the deceased’s husband, the couple got married 7-year ago and they have two children. He said his wife was insisting on buying a smartphone but he told her that he will buy one after the lockdown.
A police investigation into the case is underway. (ANI)

Researchers study response of breast cancer cells due to…