Bodies of priest, his son found at temple in UP’s Sambhal 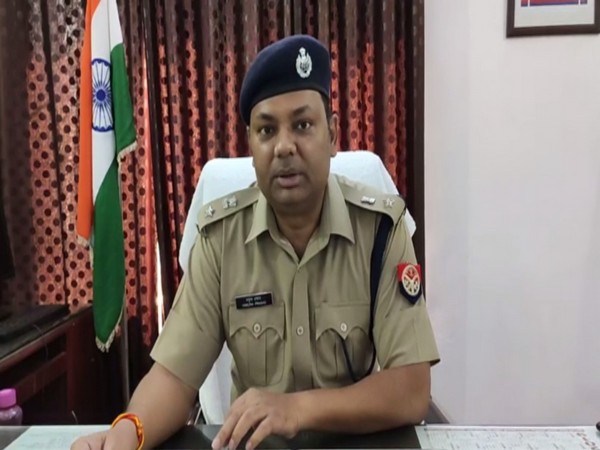 Migrant labourers do not have to pay for tickets of Shramik Special trains: Railway Board Chairman

Why is Deepika nervous?