Barry Lewtas appointed as coach of Liverpool’s U-23 side 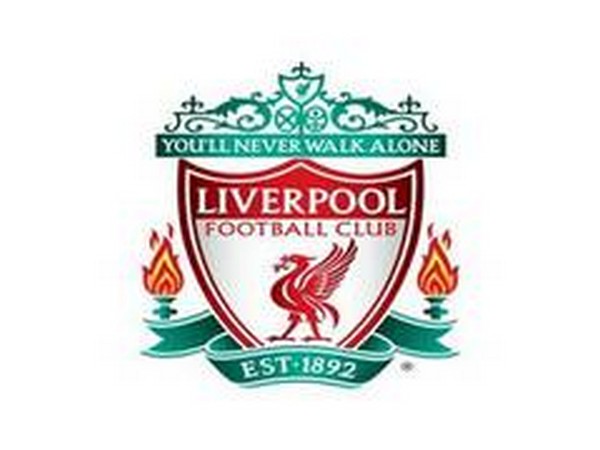 Liverpool [UK], May 29 (ANI): Liverpool have announced the appointment of Barry Lewtas as the new coach of the club’s U-23 side.
Lewtas, who joined the Reds in 2013, will take over following the departure of Neil Critchley in March. The 39-year-old worked with a variety of age groups at the Academy before securing the role of U-18s coach in June 2018.
His first year in charge saw the team lift the FA Youth Cup, and they were enjoying another successful campaign before the current season was curtailed.
Academy manager Alex Inglethorpe said: “Barry has been at the club for quite a few years now and has progressed through various age groups. This is another step for him.”
“He creates a wonderful environment for the players and has struck a good balance between winning games and developing the talent we have. More important are his qualities as a person and he’s someone who cares passionately about those he works with and is totally dedicated to the game,” he added
With Lewtas stepping up, the club also announced the appointment of Marc Bridge-Wilkinson as the new U-18 team’s coach. (ANI)