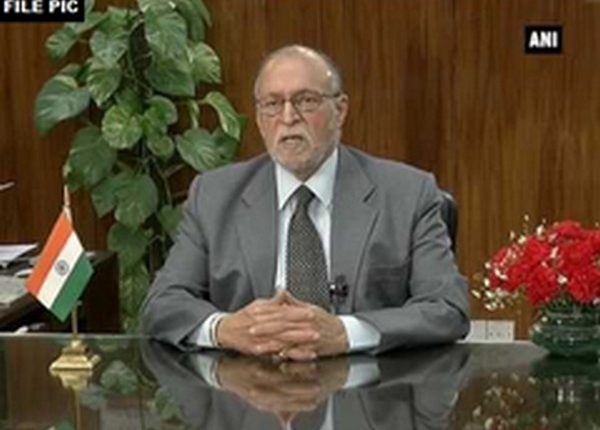 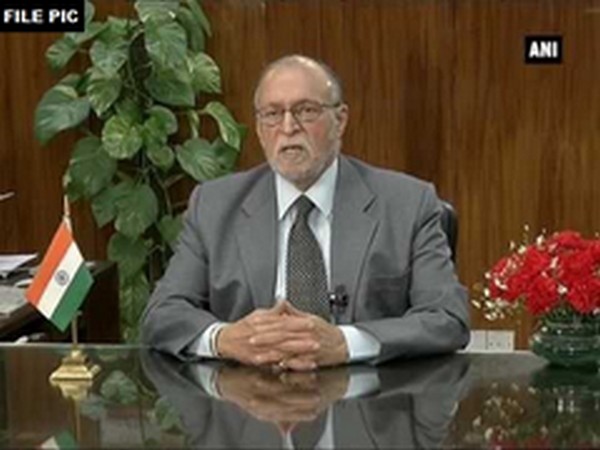 New Delhi [India], May 28 (ANI): Lieutenant Governor of Delhi, Anil Baijal has opted for a public prosecutor, in connection with the case of violence in North-East Delhi in February this year, who was not included in the list prepared by the Delhi government.
According to sources, the Delhi government had prepared a list of public prosecutors to present the side of the government in connection with North-east Delhi violence.
The Delhi government had been given the right to appoint a public prosecutor by a High Court decision in 2016, followed by a ruling from the Supreme Court in 2018.
The sources also said that the prosecutor chosen by LG Baijal is the choice of Delhi police too, but is unconstitutional as per the existing laws.
Baijal has used the powers provided under Section 239AA (4) to send his choice to the President of India for approval.
In February, clashes broke out in North-East Delhi between those supporting and opposing the Citizenship Amendment Act, which led to the death of at least 53 people. (ANI)

Hurricane Matthew will be devastating: Obama