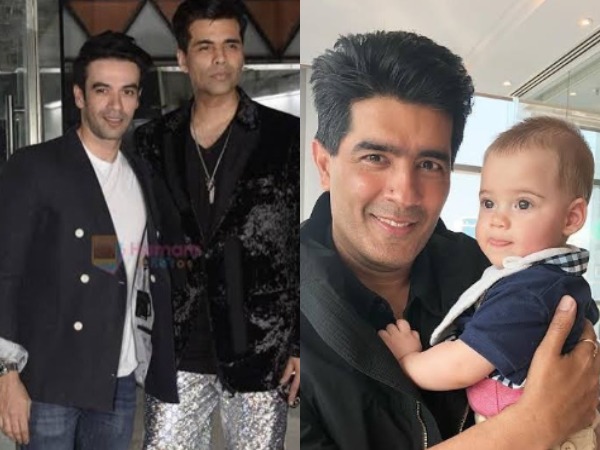 New Delhi [India], May 26 (ANI): Director, producer Karan Johar penned down a heartfelt note thanking his best friends – fashion designer Manish Malhotra and film director Punit Malhotra – for his surprise birthday gift.
Johar took to Twitter and posted a picture of each of his two best friends and wrote a long caption thanking them both for creating a special birthday video for him.
“I turned 48 yesterday and was overwhelmed with all the love and wishes that were showered on me..I feel so blessed to have such wonderful friendships around me that are beyond family to me and mine today,” he wrote in the caption.
“Yesterday my dearest and closest friend @manishmalhotra05 made a video for me with messages from my close friends and family…it was the best present I could have ever received …he has been relentlessly following up with everyone for the past week and I was overwhelmed with emotion watching it,” he added.
The ‘Student of The Year’ director further elaborated on how the video made his birthday even more special.
“It made my day and my year and many years ahead as well….thank you Manish for this will cherish it all my life….I love you so much!!! Have known and been close to you for 28 years now!!!!,” he wrote in the caption.
Johar ended the note by thanking Punit Malhotra for his editing efforts on the 1 hour 5 minutes long video.
“Big thank you to my bacha @punitdmalhotra who helped execute and edit this video ( that was 1 hour 5 minutes long) I love you Punit and I can totally believe how Manish must have sat on your head! Both of you are in my heart forever,” read Johar’s caption.
The ‘Dhadak’ producer turned 48 on Monday and wishes poured in for him from the entire Bollywood industry. (ANI)

‘Trying to be positive, optimistic’: Ranveer Singh explains how coronavirus crisis has impacted him emotionally