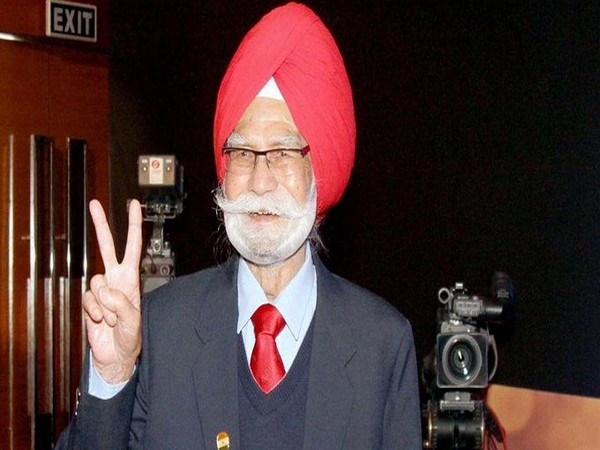 New Delhi [India], May 26 (ANI): A day after legendary hockey player Balbir Singh’s demise, Megastar Amitabh Bachchan took to Twitter to express grief over his demise.
“Legend Balbir Singh sr .. passes away .. his talent and his accomplishments on the Hockey field were legendary talk in my School days right from 1948 onwards,” he tweeted.
“What a champion .. condolences prayers .. Indian Pride,” his tweet further read.
The veteran hockey player had suffered a cardiac arrest on May 12 following which he suffered two more cardiac arrests during the course of his admission in the hospital.
“Balbir Singh passed away this morning,” his grandson Kabir said in a statement on Monday.
Balbir Singh was a three-time Olympic gold medal-winning hockey legend.
He played a key role in India’s Olympic victories in London (1948), as a vice-captain in Helsinki (1952) and as the captain in Melbourne (1956).
In his illustrious playing career from 1947-1958, Balbir won 61 international caps and scored a whopping 246 goals.
He was also the manager of the 1975 World Cup-winning team. (ANI)