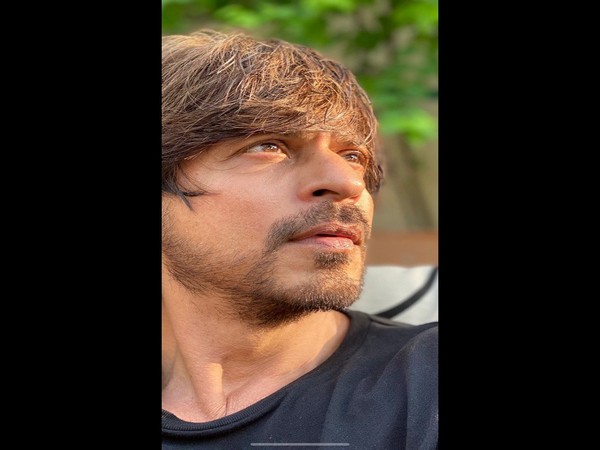 New Delhi [India], May 22 (ANI): Megastar Shah Rukh Khan on Friday sent prayers and love to those who got affected by the devastation caused by the cyclone Amphan in West Bengal and Odisha. He asked people to stay strong amid these testing times.
The 54-year-old star put out a message on Twitter, “My prayers, thoughts & love to those affected by the devastation caused by cyclone Amphan in Bengal & Odisha. The news has left me feeling hollow. Each & every one of them is my own. Like my family. We must stay strong through these testing times until we can smile together again.”

Meanwhile, scores of Bollywood actors, have been pouring their heart out and sending out their prayers for those affected by the cyclone through their social media handles.
Earlier, Kareena Kapoor Khan also shared a post featuring pictures of the aftermath of the cyclone that wreaked havoc in West Bengal and Odisha.
Prime Minister Narendra Modi will be conducting an aerial survey of the areas affected by Cyclone Amphan on Friday.
Earlier in the day, PM Modi announced Rs 1,000 crore relief package for West Bengal and Rs 2 lakh each for the kin of deceased and Rs 50,000 for those injured due to cyclone Amphan. (ANI)

John Abraham urges to support people with disabilities amid COVID-19