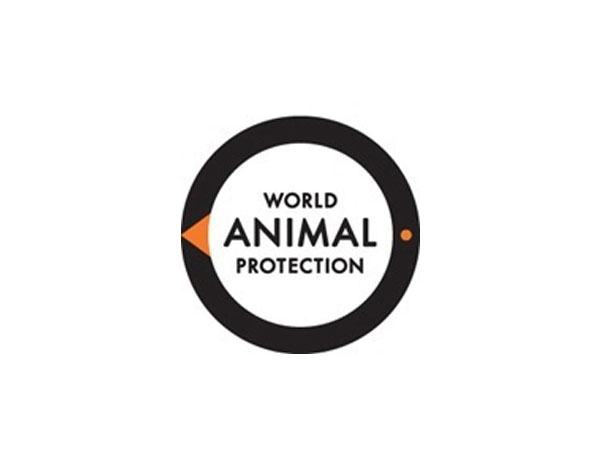 New Delhi [India] May 22 (ANI/NewsVoir): Super cyclone Amphan has battered the eastern Indian states of West Bengal and Odisha. As per latest reports, 12 people have been killed in West Bengal due to the super storm.
As the states of West Bengal and Odisha cope with the aftermath of Amphan, it is critical that thousands of animals affected by the cyclone are not forgotten.
The National Disaster Response Force (NDRF), which is leading the evacuation, rescue and relief efforts on the ground are also helping animals in the region.
“The response teams of NDRF are on the ground. They are working in cyclone shelters and going to villages in the states to help the people and the animals in the area. The teams are also working to save cattle and livestock and helping on the resettlement of cattle and livestock,” said Director General, National Disaster Response Force (NDRF), SN Pradhan, while addressing a press briefing on Wednesday (May 20th, 2020).
The rescue of animals, along with humans, during any natural disaster is part of the operations mandate of the NDRF.
World Animal Protection conducted numerous trainings of NDRF battalions and after consistent advocacy work, animals were included in the operations mandate of the national body.
It is crucial to save animals during natural disasters. By protecting animals, you are also protecting people, their lives, livelihoods and our country’s resources.
In India, animals play an intrinsic role in the lives of the poor and vulnerable communities. Nearly 67 per cent of the poor people own more than 70 per cent of the livestock in the country.
Since 2008, World Animal Protection has been working closely with the Government of India to ensure animals are protected in disasters.
As part of these efforts, the organization conducted mock drills and simulation exercises with key stakeholders to train them on how to rescue animals during a disaster. Such simulations and mock drills were a first in India.
World Animal Protection has also responded directly on the ground following disasters to provide rapid assistance to affected animals and communities.
“Cyclone Amphan is a reminder that animals also suffer during natural disasters. World Animal Protection is monitoring the situation and is relieved to see that NDRF teams are also rescuing and caring for animals in their response. Although animals have been integrated into the National Disaster Management Plans and also by a few states, there is still a lot more to do,” said Gajender K Sharma, Country Director, World Animal Protection India.
“It is the need of the hour that a dedicated national institution or a division at the National Disaster Management Authority (NDMA) is established which is focused on comprehensively and sustainably addressing the needs of animals during disasters. Currently, there is no such dedicated institute in the country,” he added.
PrepVet can help too
World Animal Protection has developed an online course called PrepVet or Veterinary Preparation for veterinarians or individuals who are interested to learn ways in managing animals during different stages of disasters.
This online course has a self-enrollment option and it is self-paced for individuals to take the course at their convenient time and can continue anytime from where they have left.
World Animal Protection is working closely with Veterinary Emergency Response Units (VERUs), Veterinary Universities, National Institute of Disaster Management (NIDM) and state administrative training institutes to promote the course.
This story is provided by NewsVoir. ANI will not be responsible in any way for the content of this article. (ANI/NewsVoir)