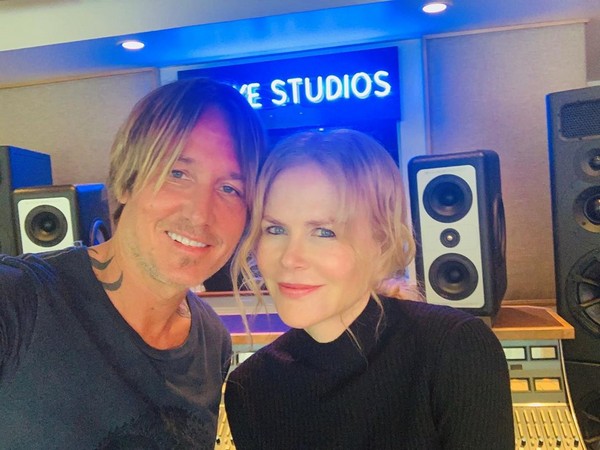 Washington D.C. [USA], May 20 (ANI): Actor Nicole Kidman broke her ankle while out on a run, according to her husband and singer-songwriter Keith Urban.
As per Fox News, the 52-year-old singer, while speaking with the TV show ‘The Project,’ discussed his wife’s appearances in his virtual concerts, including one in which she danced in the background — before her injury — and revealed how his wife’s injury came about.
The ‘Blue Ain’t Your Colour’ singer said, “[Kidman] broke her ankle, so there’s not been a whole lot of dancing going on at the house. About five weeks ago, she was running around the neighbourhood, as she does, and just didn’t see a pothole and rolled her ankle and got a small break in her ankle.”
Urban said that the 52-year-old actor has been “relegated to [a] boot” for several weeks while recovering.
Urban said, “Her spirit’s been amazing, I gotta say. She’s been handling it way better than I would’ve.”
Urban and Kidman are currently quarantined away from their native Australia, uncertain of when they’ll be able to return home, which Urban said is “the hardest thing.”
The country crooner said, “We also want to get back and see our moms, too, and [Kidman’s] sister is there and all of her family, my brother and his family — everybody’s there. We’re really anxious to get back.” (ANI)

BBL matches to air live in US, Canada

Peru’s Guerrero confident about CAS ruling to play in…