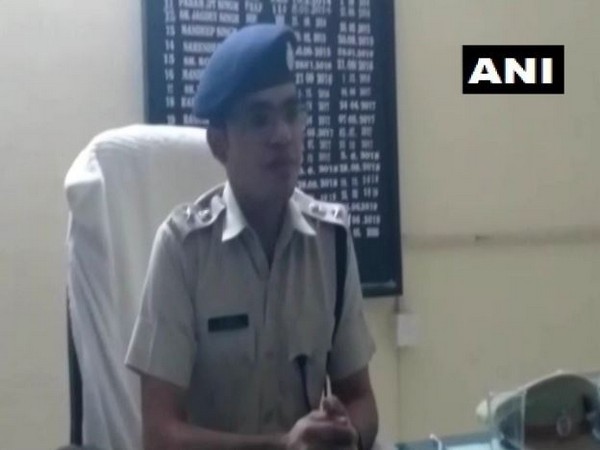 Hisar (Haryana) [India], May 19 (ANI): A Railway Protection Force (RPF) personnel named Manish Kumar Sharma was shot dead in Hisar on Monday.
“Manish was shot at when he went to enquire about five persons who were sitting near the railway track,” Superintendent of Police of Hisar, GR Punia said.
“An accused, Sandeep who was recently released on parole has been arrested. We will nab the other four soon,” he added.
Further, an investigation is underway.(ANI)