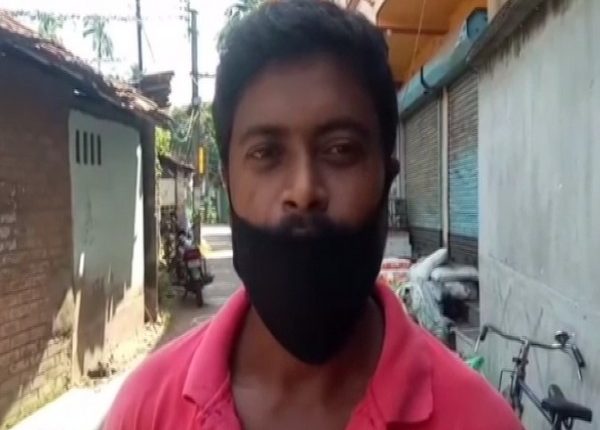 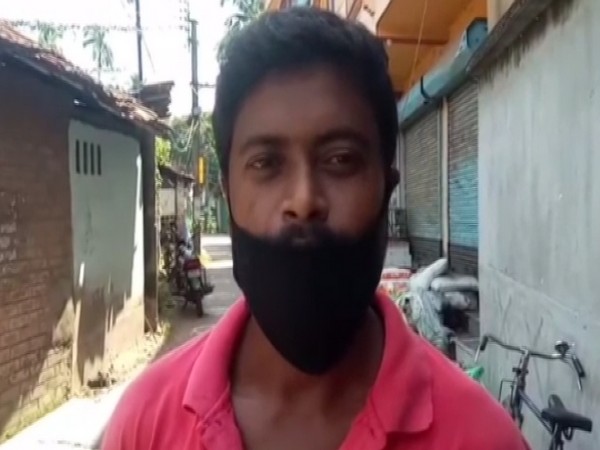 Digha (West Bengal) [India], May 18 (ANI): In view of the impending cyclone Amphan, locals of Digha coastal area are living in fear unsure of what holds for them in the coming days.
A local, Shivaprasad Koirala, told ANI, “Though the administration is on their toes preparing for the coming cyclone and even the teams of National Disaster Relief Fund (NDRF) have reached here, we are scared.”
“During the recent rainfall, the crops got destroyed and now with the cyclone, the thatched houses will get destroyed,” he added,
Meanwhile, the norms imposed due to coronavirus lockdown have helped the administration keep control over the tourist movement in Digha.
“Digha is a tourist place but due to the lockdown, the hotels here are closed with only a handful of the workers living in the hotels. With the cyclone alert being given by the administration now only 25 per cent workers are present in the hotels,” said Dipradas Chakroborty, Secretary of Digha Shankarpur hotel association.
According to a recent update by the Indian Meteorological Department (IMD) Bhubaneswar, Amphan is very likely to intensify into a super cyclonic storm in the next six hours.
NDRF Director General SN Pradhan has said that 37 NDRF teams have been deployed in seven districts of Odisha and six districts of West Bengal in view of cyclone Amphan. (ANI)

5 new cases of COVID-19 in Chandigarh

Cheaper Covid tests for the vaccinated returning to England

Promises, promises: Imran Khan wants to create a welfare state like the Prophet

Obsessed With The Weighing Machine? Here Are 5 Weight Measuring Mistakes One Must Avoid

Spider-Man: No Way Home’s Tom Holland Trolls The Hulk Star: “Where’s Mark ‘I’ll Tell You Everything’ Ruffalo When You…

Simons to exit, Dawes to be bowling coach

Hindu Mantras to Start the Day of Franklin Aldermen Board in…