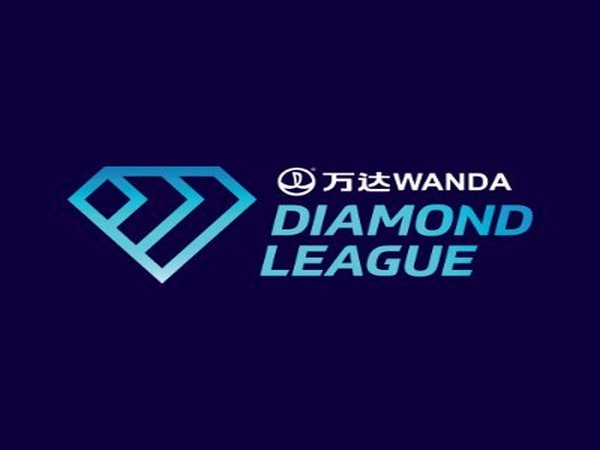 Stockholm [Sweden], May 12 (ANI): As the world continues to grapple with coronavirus pandemic, the Diamond League on Tuesday announced a shortened provisional calendar for the 2020 season.
The Diamond League calendar will begin on August 10 in Monaco followed by Gateshead on August 16. The calendar which ends in October has 11 competitions lined up.
“There will be no events in July and the first half of August (other than National Championships where possible), and the season will instead be extended into October,” the governing body said in an official statement.
“Athletes will not earn Diamond League points this season, and there will not be a single, 24-discipline final in Zurich as originally planned,” it added.
The events scheduled in Rabat, London, and Zurich have also been cancelled. The event in Zurich would have been staged as the Wanda Diamond League Final.
“This two-month window will also help to give athletes time to prepare mentally, stay motivated and adjust training for competition. Some meeting organisers might choose to stage their events in innovative, alternative formats and/or under social distancing regulations,” the governing body further stated.
Zurich has also been granted by the General Assembly of Diamond League the right to stage the finals in 2021 and 2022. (ANI)

Disappointed but understandable: Joyce on postponement of women’s WC Qualifier due to COVID-19