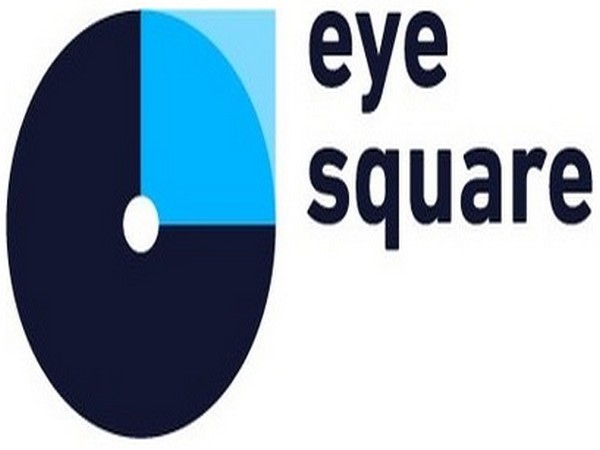 Berlin (Germany)/Thiruvananthapuram (Kerala) [India], May 11 (ANI/PRNewswire): eye square, a global leader in human experience research, wanted to better understand the emotional landscape in India with regards to the coronavirus pandemic.
They conducted an online panel study with 300 participants across India from March 20 to April 2, 2020. The data were collected through a combination of implicit measurement (reaction time measurement with 38 attributes) and explicit questions.
India was one of the countries that set up a nationwide lockdown at the end of March. In the second most populated country in the world, which also contains some of the most densely populated cities, the movement was rapid and expansive. This was put into practice with the intention of preventing the catastrophic case estimates released in the run-up to Prime Minister Narendra Modi’s lockdown declaration when the national case count was still below 600.
Overall, participants in India have shown a strong emotional reaction to the coronavirus pandemic, with particularly high responses to ‘danger’ (79 per cent), ‘India’ (78 per cent), and ‘problem’ (78 per cent). On the other hand, values for ‘indifferent’ (58 per cent) and ‘exaggerated’ (50 per cent) are also high compared to other countries tested (USA and Germany); ‘trust’ (59 per cent), ‘knowledge’ (69 per cent), and ‘clarity’ (65 per cent) are also comparatively high, indicating that while the seriousness of the pandemic has been registered in India, there is also an understanding that a clear solution and path forward exists.
Perhaps the most telling comparison is between the results in India and those of the second wave research in Germany. The results were recorded at roughly the same time (India: March 31 to April 2; Germany 2: March 30 to 31). With participants reacting roughly one week after nationwide lockdowns in both countries, the higher Indian ratings for more positive attributes suggest a greater sense of security, clarity, and general indifference in India compared to Germany.
Heightened EXPLICIT concerns about economy and health despite feeling well informed
Overall, explicitly stated concerns about the pandemic were understandably high; though less than half of participants claimed to know someone personally who had been treated for, or quarantined due to the coronavirus. Concerns about the economic impact of the pandemic was about equally as high as health-related concerns, further confirming the extent to which the virus has pervaded every aspect of daily life.
Despite extremely high concerns, however, nearly all participants stated that they felt well informed about the situation, and over half believe that the government is well in control.
Stronger IMPLICIT reaction: Elderly, those with increased media consumption
The older population (ages 40 to 69) in India generally had a stronger emotional reaction to the coronavirus than the younger (ages 16 to 39). They associate the disease more strongly with ‘knowledge’, ‘information’, ‘problem’, ‘hygiene’, ‘responsibility’ and ‘community’, whereas the younger population felt more ‘indifferent’.
People with a self-proclaimed rise in their media intake in the recent past more strongly associate the pandemic with ‘indifferent’, ‘exaggerated’, ‘fate’, ‘contact’, and ‘unclear’. This indicates that media coverage of the topic may seem overblown and confusing to some, though the message of social distancing and the importance of reducing contact to slow the spread of the disease does seem to be getting through.
Enhanced IMPLICIT association with ‘community’; Communicators feel obligation and ‘responsibility’
The attribute association ratings are made up of two parts: first, the explicit answer (“Does this attribute fit ‘Coronavirus’, yes or no”); second, the time it took to decide on that answer. Taking the reaction time into account allows to understand how much ‘cognitive distortion’ is at play in peoples’ responses-how much they have to think about the answer they are giving.
Looking at the explicit responses as compared to the implicit ones, which have been adjusted based on reaction time, shows if there are differences between how people think they should feel (explicit) and how they actually feel (implicit).
In India, there were few discrepancies between Explicit and Implicit responses. ‘Community’ ranked higher implicitly than explicitly for women, higher income participants (&gt;Rs 60,000 per month) and participants who had increased communication with friends, family, and neighbors over the past several months.
Heightened communicators also showed a higher explicit rating of ‘responsibility’ than implicit, indicating that there may be an obligatory or socially performative element to this increased sense of responsibility in response to the coronavirus.
Among younger participants, ‘panic’ ranked explicitly higher than implicitly, and ‘Information’ ranked higher implicitly, suggesting that internally, the younger population feels more informed and less out of control than their older counterparts.
How does the emotional reaction in India compare to that in other countries?
Perhaps the most striking difference between the emotional responses in India as compared to the other countries studied is that despite similarly high values for ‘fear’ and ‘anxiety’, Indian participants show relatively low associations with ‘threat’, and ‘unclear’, and much greater feelings of ‘trust’, ‘information’, and ‘clarity’.
These results would indicate that Modi’s decision to go into lockdown at an earlier stage in the pandemic’s development in his country have had a positive impact on the way Indians are internalizing the situation, and has increased their sense of security in these uncertain times.
This story is provided by PRNewswire. ANI will not be responsible in any way for the content of this article. (ANI/PRNewswire)

THE HOPE song, an ode to COVID-19 warriors released