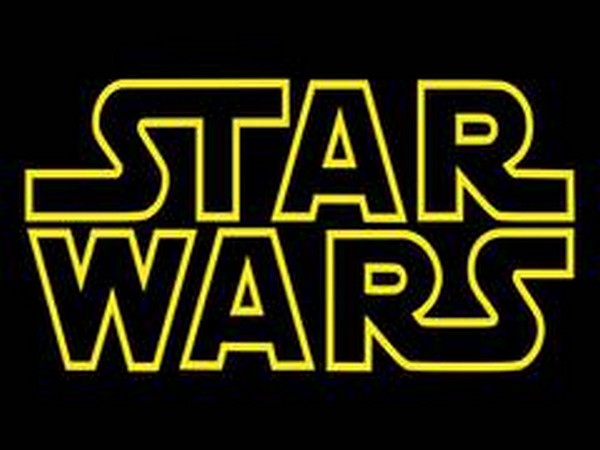 Washington D.C. [USA], May 4 (ANI): May the fourth be with you! On the occasion of the ‘Star Wars Day’, here comes good news for all the saga lovers.
New Zealand based filmmaker Taika Waititi whose credits of movies include ‘Thor: Ragnarok’ and ‘Jojo Rabbit’ is set to direct and co-write a new ‘Star Wars’ movie for theatrical release.
Meanwhile, the ‘1917’ screenwriter, Krysty Wilson-Cairns will be joining the filmmaker for the script making.
However, no release date has been set for the upcoming untitled project, cited The Hollywood Reporter.
Recently, the last installment of the space-opera franchise ‘Star Wars: The Rise of Skywalker’ was set to debut on Disney Plus on the ‘Star Wars Day.’
The day is colloquially famous among the fans of the series and it is observed on May 4 with much appreciation.
The latest ‘Star Wars’ film features actors like Oscar Isaac, Mark Hamill, Carrie Fisher, John Boyega, Adam Driver, Daisy Ridley, and others.
Helmed by JJ Abrams, the film was released across the globe on December 20 and minted over USD one million but still trailed its previous installments. (ANI)

You cannot copy MS Dhoni, just have to appreciate his greatness: Sanju Samson