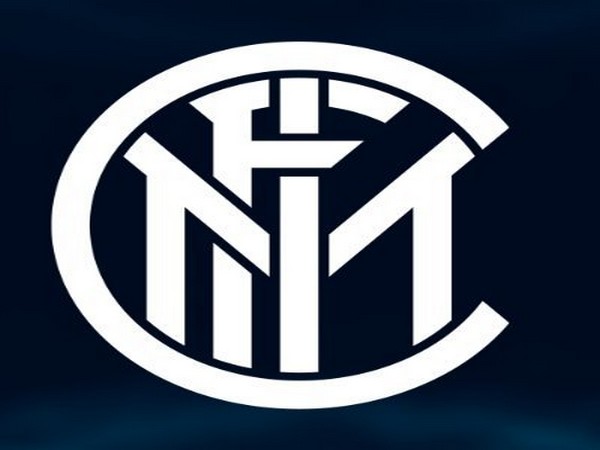 Milan [Italy], May 4 (ANI): Inter Milan on Sunday announced its plan to return to training saying that the first-team players will be allowed to make use of its training centre for ‘individual activities’.
The government has allowed players to start individual training from Monday, however, team training will not resume until May 18.
“In light of the circular issued by the Ministry of the Interior on Sunday 3 May, one which foresees the possibility of athletes involved in team sports to train individually at their respective sports centres in compliance with social distancing rules, FC Internazionale Milano announces that the Club’s First Team players will, on a voluntary basis, be able to make use of the pitches at the Suning Training Centre in Appiano Gentile over the coming days for individual activities,” the club said in a statement.
“The resumption of competitive activities will be determined and communicated as soon as the relevant regulatory framework is finalised. All the other areas of the centre will remain closed with the exception of the on-site health and technical facility, which is required to ensure a safe environment and safeguard the athletes,” the statement added.
Although players have been allowed to start individual training, Italian Sports Minister Vincenzo Spadafora said it is too early to talk about the resumption of football season.
“I read strange things around but nothing has changed compared to what I have always said about football — the teams’ training will not resume before May 18 and it is early now to talk about the resumption of the championship,” Spadafora wrote in Italian in a Facebook post on Sunday (local time). (ANI)

Alex Ferguson taught players to be like a robot: Patrice Evra

Indian American Student Claims He Was Wrongfully Arrested by…

China rejects US sanctions on Chinese officials, talks of…