Higher thrombus risk in men with obesity in adolescence 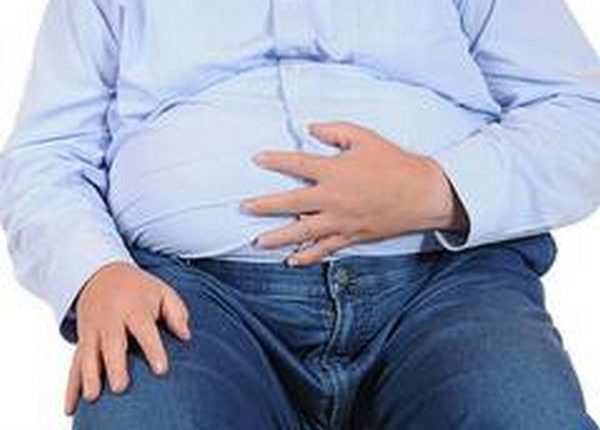 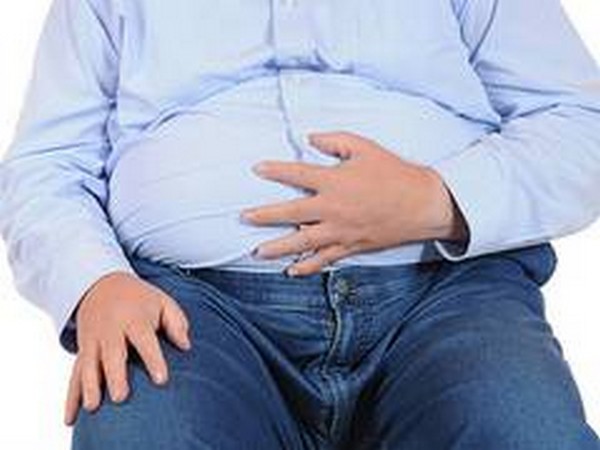 Washington D.C. [USA], May 2 (ANI): While obesity comes with a multitude of health issues, a recent study has found that men who had a history of obesity in their late teens are at a higher risk of a blood clot (thrombus) in a leg or lung in their adult life. The risk rises successively and is highest in those who were severely obese in adolescence.
A thrombus in the leg or lung is known as venous thromboembolism (VTE). This is one of our most common cardiovascular diseases. Risk increases with advancing age and, overall, 5-10 per cent of the population are affected at some time during their lives. The disease is potentially fatal, but its degree of severity varies.
The current study, published in the Journal of Internal Medicine, is based on data on 1,639,838 men who enlisted for military service in Sweden in the years 1969-2005. Their average age on enlistment was just over 18 years. These individuals were followed up using patient and cause-of-death registers.
During the follow-up period, with a median duration of 28 years, a blood clot in the leg or lung was registered among just over 1 per cent (n=18,665) of the study participants. A clear association was found between body mass index (BMI) at the time of enlistment and subsequent thrombus risk.
A successive rise in VTE risk was also observed in the group in the middle and the upper part of the normal BMI range (20-25), compared with the lower part of the normal range (18.5-20).
The risk then continued to rise in the two higher BMI groups, those with obesity and severe obesity, to which more than 36,000 of the study participants belonged.
In the group with obesity (BMI 30-35), the relative risk was 2.93 compared with the reference group in the study — over twice as high. For those with severe obesity, the corresponding relative risk was 4.95, i.e. a nearly fivefold risk for blood clots in the leg or lung during the follow-up period.
Katarina Glise Sandblad is a PhD student at Sahlgrenska Academy, University of Gothenburg, a resident physician specializing in internal medicine at Sahlgrenska University Hospital and the first author of the study.
“Up to now, the association between VTE and obesity has been studied mainly in populations where BMI is measured relatively late in life. By then, the study participants may have developed obesity-related diseases, such as certain forms of cancer, that also affect their thrombus risk.
Consequently, there’s a danger of underestimating the risk of obesity. As obesity and severe obesity become more prevalent among children and adolescents, it’s increasingly important to study the long-term risks involved,” Dr Glise Sandblad says.
Although the current study covers men only, the patterns and associations found are probably similar for women, in the research group’s opinion. Heading the group is Annika Rosengren, Professor of Medicine at the University of Gothenburg. The group has previously conducted studies of obesity and outcomes other than VTE, such as heart attack, stroke, heart failure and cardiomyopathy, where similar patterns in both men and women have been observed. (ANI)

Virus probably behind deaths of millions of starfish

Toyota develops app to start up car from smartphone