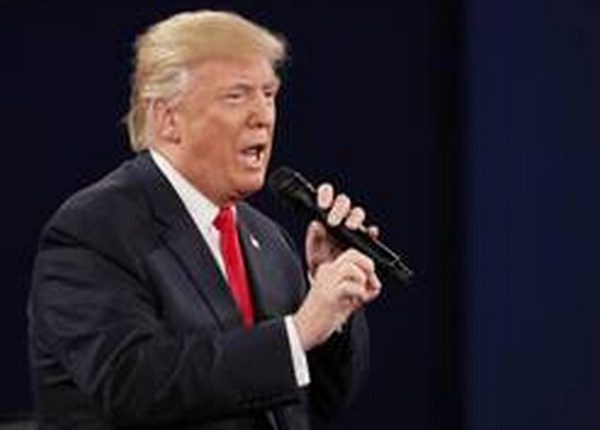 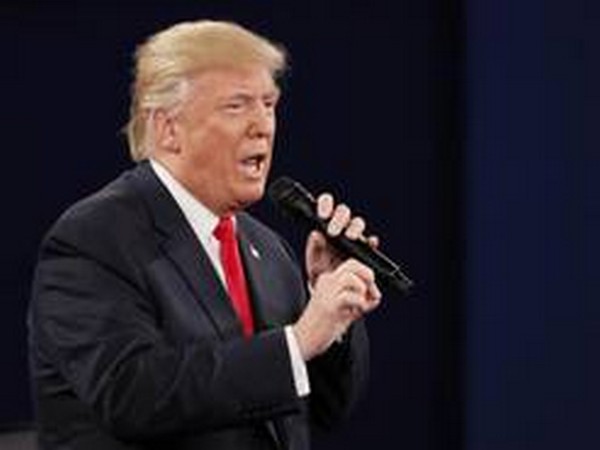 Washington [USA], May 2 (ANI): In a bid to shift criticism from President Donald Trump administration to China for the current health crisis in the US due to coronavirus outbreak, the Senate Republican campaign arm has issued an election strategy memo, advising the party’s senate candidates to blame Beijing for the pandemic and link Democrats to the Chinese government.
The controversial 57-page memo by a DC-area Republican strategist was distributed to campaigns this month by the National Republican Senatorial Committee, The Washington Post reported. The distribution of such a memo was first reported by Politico.
The 2020 election which is due later this year is considered as a referendum on Trump’s management of the crisis. The rising coronavirus cases and mounting death toll have brought a lot of criticism for Trump. More than one million coronavirus cases have been recorded in the US and there are at least 63,000 deaths.
According to the memo seen by the Post, if a Republican Senate candidate is asked whether Trump is at fault for the nation’s unpreparedness as the virus spread, they are told, “don’t defend Trump, other than the China Travel Ban — attack China,” according to the memo.
“The virus came from China and China covered it up,” the memo suggests the candidates say. They can add, “I wish that everyone acted earlier — that includes our elected officials, the World Health Organisation and the CDC.”
It encourages candidates to commend Trump for enacting a travel ban to China.
The memo also asked Republicans to acknowledge that US public health officials “acted late,” they say that is China’s fault.
The Trump campaign is trying to transfer the entire fault of the spread of the virus in America on the Chinese government.
Since the beginning of the 2020 campaign, the campaign has presented China as the ultimate enemy of America and has also accused Democrats of being too ‘soft’ on Beijing. In this regard, the Trump campaign and a pro-Trump super PAC have each released ads linking Biden with China.
The Democratic Senatorial Campaign Committee (DSCC) lambasted Republicans over the memo.
Republican senators are relying on these talking points because “they can’t defend their own records and they have been told not to defend the president,” said DSCC spokesperson Helen Kalla.
“Ignoring warnings from the intelligence community, sending PPE to China, and failing to properly prepare the country — that’s the legacy of this administration and the Republican Senators who continue to support it,” Kalla added.
Meanwhile, the National Republican Senatorial Committee has defended the memo by saying, “We routinely send campaigns different documents and sources of information dozens of times per week. That is the role of the party committee, especially in these volatile times.”
However, Trump campaign’s communications director Tim Murtaugh has blamed the consultancy firm of Brett O’Donnell, which drafted the document, for giving bad advice to Republicans.
“Under President Trump’s leadership, Republicans gained more Senate seats than any president in midterm elections in the last 50 years,” Murtaugh said on late Saturday in a statement.
“The senators are getting bad advice from Brett O’Donnell and are well aware that President Trump has unprecedented support from Republicans nationwide. They will need that enthusiasm to be successful in November,” Murtaugh added.
The Biden campaign put out its own China-focused ad this week, hitting out at Trump over his praise of Chinese leader Xi Jinping’s handling of the virus.
The Asian-American community has chided both politicians for using China as a political cudgel, which they say perpetuates racism. (ANI)

Coronavirus pandemic could last till 2022: US researchers

I feel so powerful: Trump back on campaign trail without a…