UP CM holds interaction with labourers via video conference 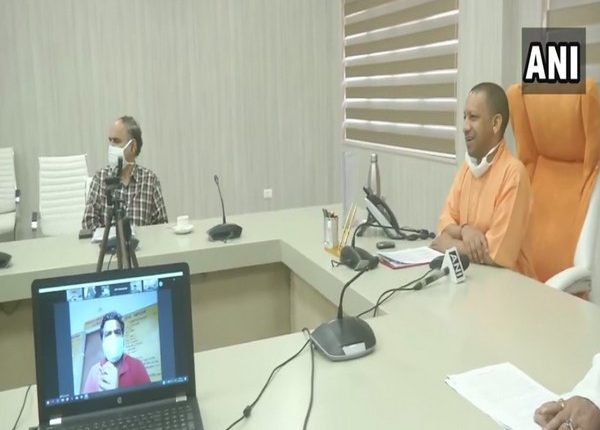 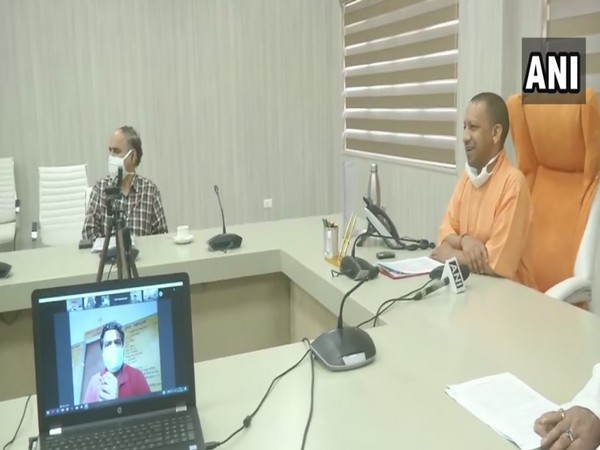 Lucknow (Uttar Pradesh)[India], May 1 (ANI): On the occasion of Labour Day, Chief Minister Yogi Adityanath on Friday held an interaction with labourers in the state through video conference.
Earlier today, the CM had said that the state government will deposit the second installment of Rs 1,000 in the bank accounts of 30 lakh labourers and workers whose livelihood has been affected due to lockdown enforced to contain coronavirus.
“Any worker or labourer of UP, who is stranded in another state due to lockdown, can use his/her ration card number and avail its benefits. Those who do not have a ration card, food packets are being provided under State Disaster Response Fund (SDRF),” he said.
On April 30, Rs 611 crore was deposited in bank accounts of 27.15 lakh MNREGA workers, the release said. Nearly four lakh migrant workers from Delhi and 12,000 from Haryana have returned safely to the state.
Meanwhile, the Ministry of Home Affairs (MHA) on Friday allowed the movement of migrant workers, tourists, students and other persons stranded at different places, by special trains.
The order came after several chief ministers requested the Centre to arrange special trains to move stranded migrants to their respective destinations. Earlier, the MHA had allowed the movement of migrants by road only. (ANI)

No time for blame game over Kashmir floods: Jitendra Singh