I stand by my words: Akhtar after receiving notice from PCB legal advisor 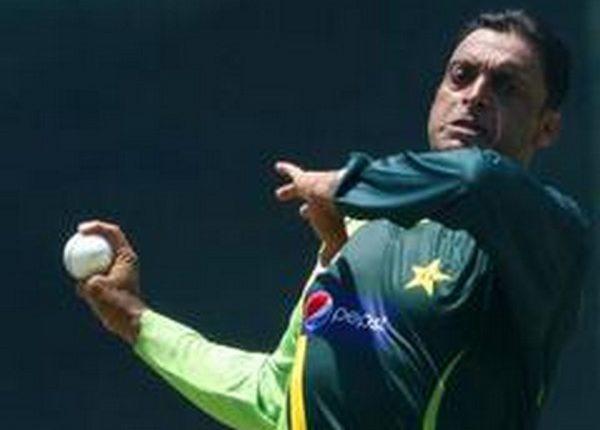 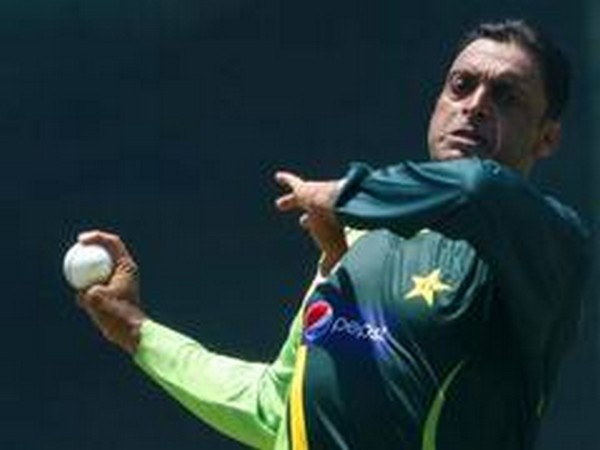 New Delhi [India], May 1 (ANI): Shoaib Akhtar on Friday said he stands by his comments that he made against Pakistan Cricket Board (PCB) and its advisor Tafazzul Rizvi after the latter sent a notice to the former cricketer.
Akhtar took to Twitter and wrote: “I’ve received a notice from Tafazzul Rizvi which is based on lies & fabrications. I’ve engaged @SalmanKNiazi1 as my lawyer to send befitting legal reply on my behalf to said notice. I stand by my words regarding incompetence & unsatisfactory performance of Rizvi.”
Earlier, Akhtar had called the PCB and their legal team “incompetent”. His remarks came after Umar Akmal was given a three-year ban for not reporting a match-fixing offer.
After Akhtar’s comments, PCB said that Rizvi has initiated defamation and criminal proceedings against the former pacer for his “highly inappropriate and disrespectful” remarks against the country’s cricket governing body and its legal department.
“The PCB is disappointed with Shoaib Akhtar’s poor choice of words while publically commenting about the PCB’s legal department and its legal advisor. The language used by Shoaib Akhtar was highly inappropriate and disrespectful, and cannot be condoned in any civilized society,” PCB had said in a statement.
“The PCB’s legal advisor, Taffazul Rizvi, in his own discretion, has initiated defamation and criminal proceedings against Shoaib Akhtar, while the PCB too reserves its rights,” it added.
Backing Akhtar, the former Pakistan skipper Younus Khan on Thursday tweeted: “What a befitting and bitter truth spoken by @shoaib100mph! It takes a backbone to be simply uncompromisingly forthright. Time for @TheRealPCB to honestly evaluate his remarks for the betterment of Pakistan Cricket and its players. I stand by with #ShoaibAkhtar.” (ANI)

COVID-19 lockdown: Prajnesh Gunneswaran “frustrated” for not being able to play

Delhi extends summer break for students up to Class 8